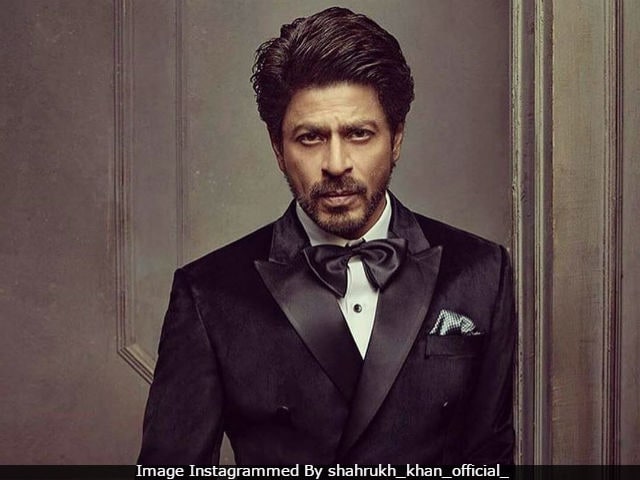 New Delhi: Three Indian actors have made it to this year's Forbes 100 Celebrities, a list of the highest earning personalities from across the arts, entertainment and sports globally. Shah Rukh Khan, 51, is placed highest of the three - at #65, he outranks Salman Khan, #71, and Akshay Kumar, #80. Forbes reports SRK's earnings at $38 million. He ties for the spot with Jennifer Lopez and musical team The Chainsmokers. Forbes writes that Shah Rukh Khan takes home both fees for as well as a share of the profits for films such as Raees. Also, He also cashes in on endorsement deals for dozens of brands most Americans have likely never heard of," as Forbes puts it. Last year, SRK was ranked #86.

Salman Khan, also 51, shares the 71st spot with Ed Sheeran, Dolly Parton, Bill O'Reilly and Neymar Jr. Salman's earnings have been reported as $37 million, the source of which are the fat paychecks he collects for blockbuster films such as Sultan.

Akshay Kumar, described by Forbes as "a king of the Bollywood box office for over a quarter of a century," ties for the 80th spot with Bon Jovi, with earnings of $35.5 million. Apart from his many films, Akshay rakes it in "hawking products from deodorant to Eveready batteries."

This year's list is topped by rapper-entrepreneur Sean Combs, known as Diddy, who made $130 million. Beyonce, J K Rowling, Drake and Cristiano Ronaldo complete the top 5. The scoring period is from June 2016 to June 2017.
Comments
Salman Khanshah rukh salman akshayForbes

India To Screen Passengers For Coronavirus From Japan, South Korea Too