Vyapam Scam Deaths: 'I Am a Minister Yet I Am Scared,' Says Uma Bharti 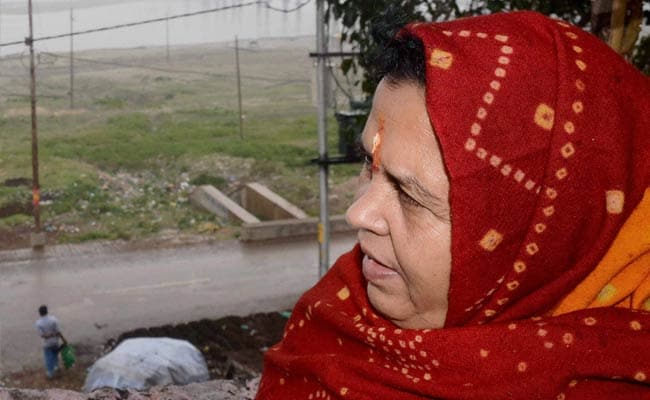 The Water Resources Minister also said she was the first person to have suggested a CBI probe into the scandal. (Press Trust of India)

New Delhi: Union minister Uma Bharti has said that she is "scared" by the deaths linked to the Vyapam scam in Madhya Pradesh, ruled by her party BJP, and says Chief Minister Shivraj Singh Chouhan "must do something" to address panic in the state.

"There is panic in Madhya Pradesh due to the deaths. I am scared. I am a minister but still I am scared. I will convey my fears to Shivraj Singh Chouhan," Ms Bharti, a former Chief Minister of the state, told reporters.

Stating that she was among the first to suggest a CBI investigation, she said she backed her senior cabinet colleague Arun Jaitley's view that there should be a fair inquiry to put all doubts at rest.

Since 2012, there have been 36 deaths in connection with the scam involving politicians and bureaucrats allegedly accepting kickbacks for allowing imposters to take the recruitment exam for government jobs and admission to colleges.

Since Saturday, four have died - a journalist, a medical college dean and two cops. Of all the deaths so far, 10 were due to road accidents and six were suicides. Some have died of "alcohol poisoning" and at least two of heart attacks.

Uma Bharti said it was possible that people are dying of "shame and fear" caused by the scandal.

"Maybe nobody is killing them. But the fear and shame of the innocent people is causing brain haemorrhage, heart attack or suicide. Because when I heard my name in Vyapam, even I have gone through lot of trauma...What I went through that night...I could have died," she claimed.

Uma Bharti has been named in an FIR or police complaint by one of the accused in the scam.

"My inner strength helped me. Anyone can go through that mental trauma, especially if they are innocent," the minister said.

"We have won the elections under Shivraj Singh Chouhan. We won 27 out of 29 seats. But because of the fear created in the state, he (Chouhan) must find way out to put state at ease," she said.