Sanjay Dutt To Walk Out Of Yerwada Jail Today 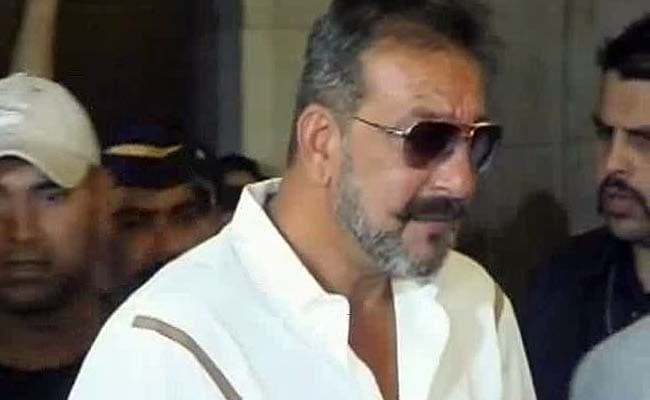 Sanjay Dutt is reported to be planning a film on a fellow jail inmate convicted in a family dispute case.

The 56-year-old actor, on whom investment worth crores of rupees was riding when he was convicted by the special TADA court in the 1993 Mumbai blasts case, will be carrying with him Rs 440 he earned during his jail stay.

Among the various jobs the 'inmate number C-16656' did in the jail included playing a radio jockey for the in-house FM channel.

Mr Dutt is reported to be planning a film on a fellow jail inmate convicted in a family dispute case.

Maharashtra Minister of State for Home Ram Shinde said the actor will be completing his jail term on February 25 after counting in the eight months and 16 days he earned as exemption or remission on account of good behaviour in prison. So the actor would have spent four years, three months and 14 days in the jail, though sentenced to five years by the Supreme Court.

The actor was arrested on April 19, 1993, for possession and destruction of an AK-56 rifle, which was a part of cache of arms and explosives which landed in India prior to the serial blasts of March 1993.

During the investigation and the marathon trial, he spent 18 months in jail. On July 31, 2007, the TADA court in Mumbai sentenced him to six years' rigorous imprisonment under the Arms Act and imposed a fine of Rs 25,000. In 2013, the Supreme Court upheld the ruling but reduced the sentence to five years.