Salman Khan's fans celebrated the release of Tubelight with dhols and dance. Meanwhile, Twitter is divided about their opinion on Salman Khan's film and performance 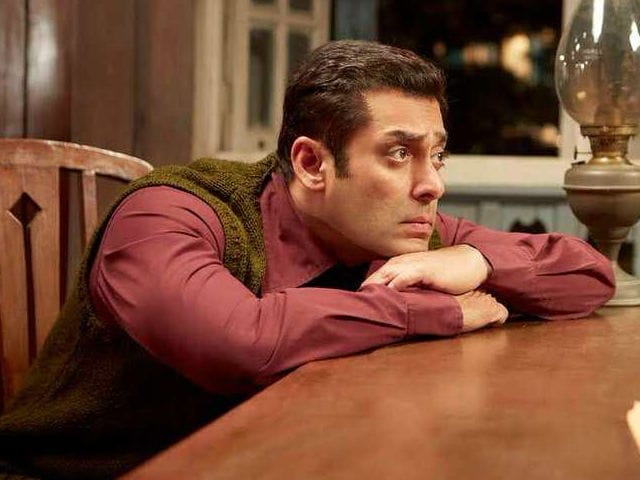 New Delhi: Salman Khan's Tubelight hit the screens today and from the celebrations across Mumbai it appears as if Eid has arrived early. Salman Khan's fans were super thrilled as they watched the early morning show of the Kabir Khan-directed film. Fans wore Being Human (Salman's brand of clothing and accessories) t-shirts, dance to dhol beats and cut Tubelight special cake to celebrate the film's release. Meanwhile, Salman Khan enjoyed a show on the eve of the film's releases with his Bollywood friends like Shah Rukh Khan, Anil Kapoor, Govinda, Preity Zinta and Sonakshi Sinha. Tubelight, set in the backdrop of 1963 India-china war, is an adaptation of Alejandro Gomez Monteverde's Little Boy (2015).

Glimpse of fans celebrating the release of Tubelight in Mumbai. 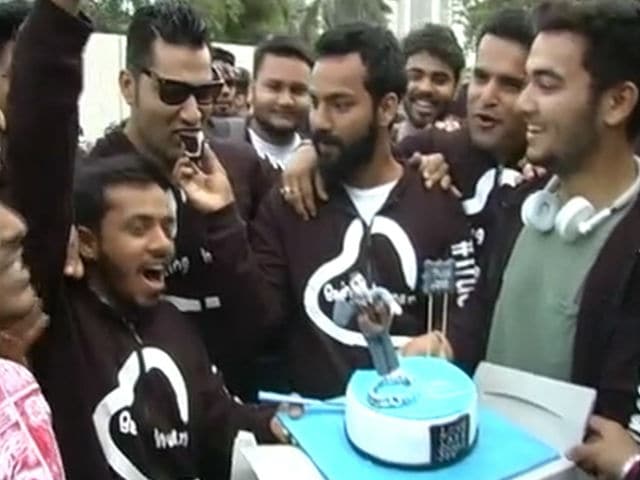 '#TubelightDay' and '#Tubelight' have been trending since morning, courtesy fans who cannot contain there excitement about Salman's new film. Twitter is flooded with best wishes for Salman for the film while some movie-goers are live-tweeting (why, though) and are spreading a good word about the movie.

Here are a few reactions:

#Tubelight now in cinemas near you. Enjoy innocent and full of love n purity journey of Laxman Singh Bisht. @TubelightKiEid

Finally watched the most awaited movie of the year #tubelight.. Just one word Dont miss this.. @beingsalmankhan nailed it what an emotion

#Tubelight touches your heart with its simplicity.Breathtaking locations and music definitely add to it.@BeingSalmanKhan,d entire cast are

Meanwhile, all film critics are not impressed with Tubelight. Raja Sen, in his review for NDTV said that Salman Khan has given "one of the worst performances of his career" in the Kabir Khan-directed Tubelight. He gave the film 1-Star rating and wrote: "Everyone besides Salman is good here, which is again a new thing to write about a star whose screen-presence and spontaneous charisma has carried him through many a horrid film."

Promoted
Listen to the latest songs, only on JioSaavn.com
A section of the Internet agrees: