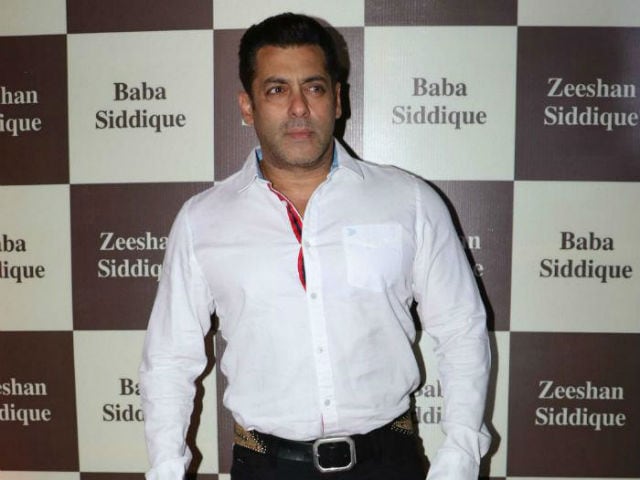 New Delhi: Salman Khan's production house's chief operating officer Amar Butala has ended his association with the 51-year-old superstar and joined Fox Star Studios, reports news agency IANS. He has been appointed the chief acquisition officer. Mr Butala has presented films like Hero, Bajrangi Bhaijaan and Tubelight during his tenure with Salman Khan Films (SKF). "Yes, I have joined Fox Star and will start working (with them) later this month," he told mid-day. Mr Butala's exit is being linked to the box office failure of Salman's last release Tubelight. He was previously associated with UTV Studios and Balaji Pictures and has worked on films like Slumdog Millionaire and Once Upon A Time In Mumbaai.

"Amar is an experienced film executive having been associated with many successful films over the years and has built strong relationships in the industry. We are now looking to scale up further (business) and Amar will play an important role in achieving this growth agenda," Vijay Singh, CEO, Fox Star Studios, said in a statement, reported IANS.

Promoted
Listen to the latest songs, only on JioSaavn.com
Last April, Salman Khan ended his partnership with business manager Reshma Shetty after they worked together for nine years. She later started handling Akshay Kumar's business dealings. Salman is currently managed by brother Sohail.

Salman Khan is now prepping for Remo D'Souza's Race 3. He recently wrapped the shooting of Tiger Zinda Hai, his next release opposite Katrina Kaif. The film is a sequel to their 2012 blockbuster Ek Tha Tiger. The Ali Abbas Zafar-directed film hits the screens this Christmas. Salman is currently hosting reality show Bigg Boss 11.