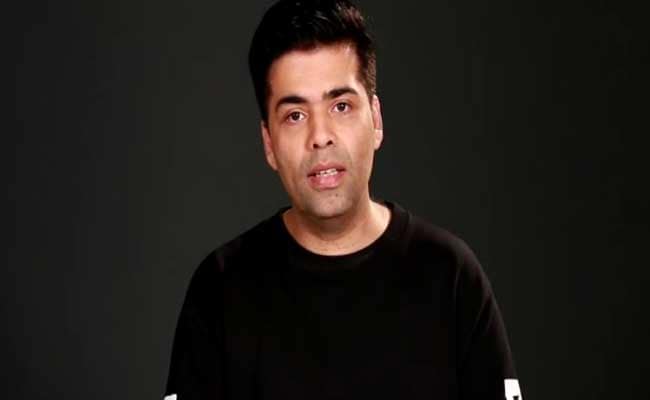 Karan Johar, in a video, said he will not work with Pak actors in future due to circumstances.

New Delhi: Days ahead of the release of Karan Johar's Ae Dil Hai Mushkil amid threats and protests, Home Minister Rajnath Singh has reportedly assured producers that the film will release without any violence and all cinemas will have "100 per cent police protection".