Jet, which is part-owned by Abu Dhabi's Etihad Airways, said the company's relationship with its strategic partner is "very strong and continues to grow further." 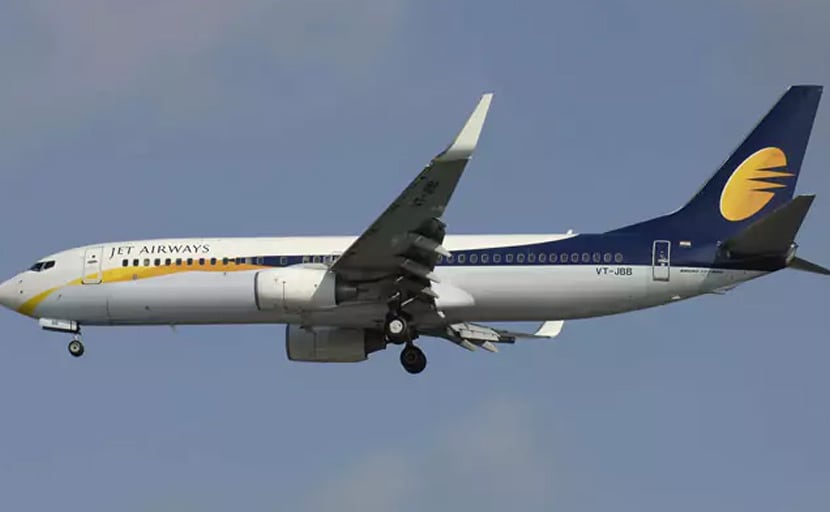 Jet Airways has said it is considering various options on priority to meet its funding requirements, reaffirming that its revenue-boosting and cost-cutting measures have started to show results.

In a statement on Monday, Mumbai-based Jet however ruled out a potential stake sale or plans to monetise its investment in its frequent flier programme, calling local media reports on the subject "purely speculative".

Jet, which is part-owned by Abu Dhabi's Etihad Airways, said the company's relationship with its strategic partner is "very strong and continues to grow further."

The airline also said there were no differences between the company and its statutory auditors.

Jet last week deferred its quarterly earnings report, telling stock exchanges that its audit committee had not signed off on them "pending closure of certain matters".

A source previously told Reuters that Jet told staff earlier this month it was running out of money, but the company denied the report and said it is confident of cutting costs and keep its planes flying.

(Except for the headline, this story has not been edited by NDTV staff and is published from a syndicated feed.)
Comments
Jet AirwaysEtihad Airways