The officials from the Punjab Information and Public Relations Department have been asked to explain their conduct. 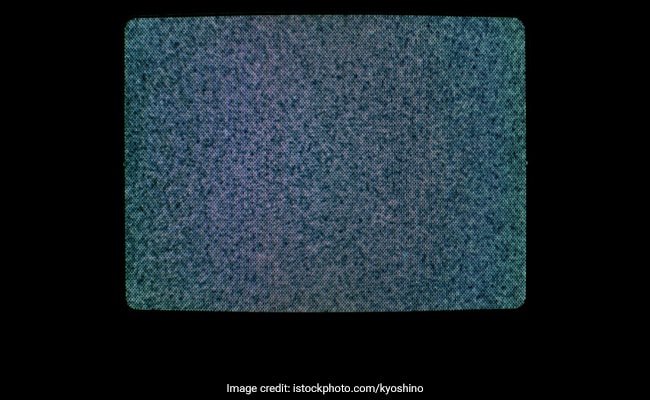 The PR Department have been asked to explain why the clip was uploaded. (Representational)

Two public relations officials in the Punjab government are in trouble for releasing a video clip that showed some ministers seemingly talking about drugs, before a cabinet meeting was to begin.

Viewers heard the term "kaali davai", literally translated as "black medicine", and a minister later said the "light-hearted" discussion was not about drugs at all.

The clip was apparently meant to be sent out muted, capturing the scene just ahead of the meeting on December 2.

But what was uploaded carried the audio as well, leaving the state government red-faced after many interpreted the clip to be about drugs.

Substance abuse is a major problem in the state and the Congress had promised elimination of drug trafficking within weeks of coming to power during the last assembly poll campaign.

The officials from the Punjab Information and Public Relations Department have been asked to explain their conduct.

"Two officials of the PR department have been charge-sheeted for sharing the unmuted video," a senior official said on Thursday.

One of the ministers, who attended the cabinet meeting, on Thursday claimed the "light-hearted" talk was not about drugs but to suggest benefits of a medicine for some sick person.

"It was just light-hearted talk and nothing more than that," said the minister, who did not wish to be named.

But Shiromani Akali Dal leader and former minister Bikram Singh Majithia slammed the state government for hauling up the officials.

"They have taken action against the two officials of the PR department, but what about those ministers who are talking about the benefits of "kaali davai"? Why is there no action against them?" he told reporters in Amritsar.

"It is strange that the government has not said a word about those who are talking about drugs in this manner, but action is being taken against those whose only mistake is to bring out what the ministers said," he said when asked to comment on the issue.