The Punjab police said the constable, Kuljeet, is from the Bagha Purana police station area in Moga district 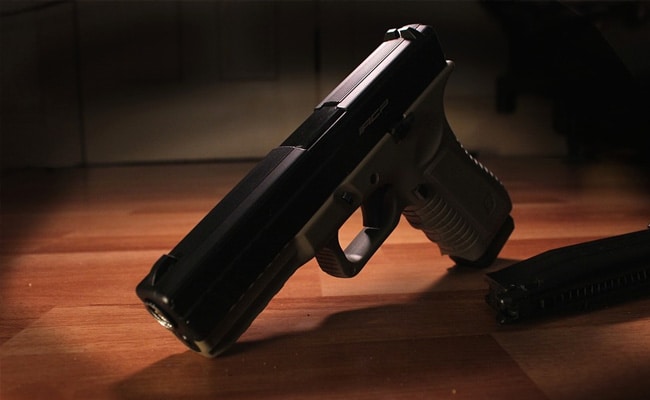 A Punjab Police constable was released on bail after being arrested for allegedly promoting 'gun culture' in his YouTube song titled 'Mahakaal'.

The Punjab police said the constable, Kuljeet, is from the Bagha Purana police station area in Moga district.

Aside from discharging his duties as a police constable, Kuljeet also used to upload songs on his YouTube channel.

It was alleged that one of his songs, titled 'Mahakaal', promoted 'gun culture' and the use of weapons.

On the basis of this complaint, a case was registered against him and the constable was arrested.

However, he was released on bail afterwards.

SPH, Police Manmeet Singh informed reporters that the Punjab government had issued strict orders not to promote the use of weapons.

"Despite the order, Punjab police constable Kuljeet advocated use of weapons in his song 'Mahakaal'. We registered a case against him, and he was arrested. He was released on bail later," he said.