Priyanka Chopra To Team Up With Bride And Prejudice Director? 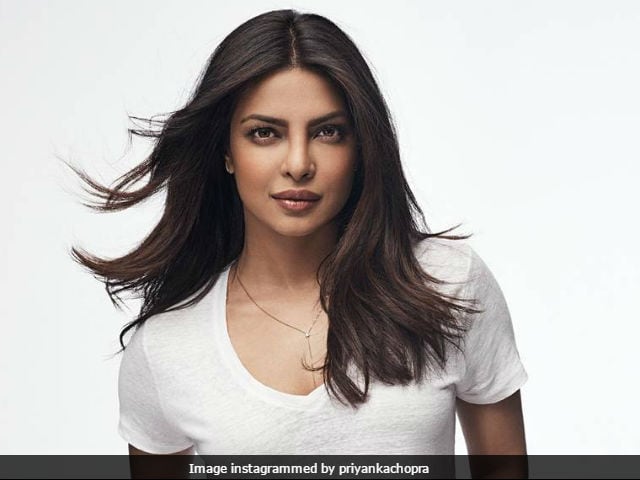 New Delhi: Indian-origin British filmmaker Gurinder Chadha is likely to team up with actress Priyanka Chopra for her next venture, reports news agency PTI. The 57-year-old director said that she's 'in talks with Priyanka's mother', whom she met at the Cannes Film Festival. "I am in talks with Priyanka's mother, Madhu Chopra, for something (referring to a film). I met her mother in Cannes and I told her I have great ideas. She said 'yes, let's work it out'," PTI quoted Gurinder Chadha as saying. However, Gurinder Chadha is yet to discuss the idea of the film with the Dil Dhadakne Do actress.

Gurinder Chadha told PTI that she will soon be visiting America and will discuss her next venture with Priyanka Chopra.

"I will be going to America soon, so I will be meeting her and will talk about the idea that I have," PTI quoted Gurinder Chadha as saying.

"She has been producing films and I hope it is international (the one that we do together). I can't think of doing India-centric film alone as I am half British and Indian," she added.

She is currently shooting for her next Hollywood film A Kid Like Jake. Priyanka Chopra will also star in Todd Strauss-Schulson's romantic comedy Isn't It Romantic.

Promoted
Listen to the latest songs, only on JioSaavn.com
Back home, Priyanka Chopra will reportedly feature in the biopic of late astronaut Kalpana Chawla. She has also signed up for Sanjay Leela Bhansali film, according to some reports.