When we talk about India's relations with the world, Japan assumes an important place, says PM Modi. 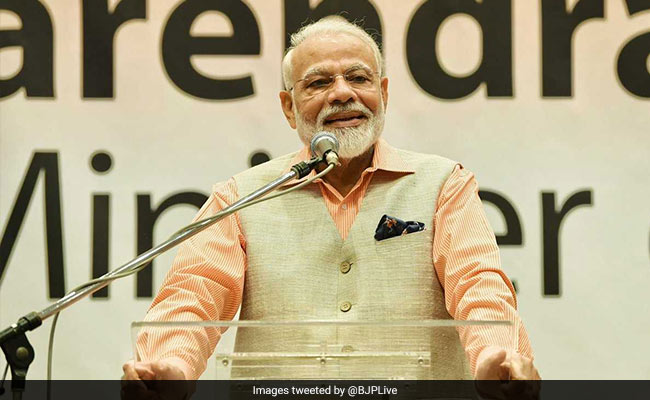 PM Modi addressed the Indian community at Kobe in Japan today, ahead of the G20 summit.

"When we talk about India's relations with the world, Japan assumes an important place," PM Modi, who is in Japan to attend the G20 Summit to be held in Osaka from Friday, told the Indian community at Kobe.

"Our relations with Japan are centuries old. We have respect for each other's cultures. This is because of Bapu (Mahatma Gandhi)...We all have heard his saying -- "bura mat dekho, bura mat suno, bura mat kaho" (see no evil, hear no evil, speak no evil). But very few people know that the genesis of the three monkeys he chose to spread the message is in the 17th century Japan," he said.

"There are a few points in our language too that bind us together," PM Modi said.