The court said the bodies can be shifted to Gandhi hospital in Hyderabad if the one at Mahabubnagar does not have the facility to preserve them till December 13. 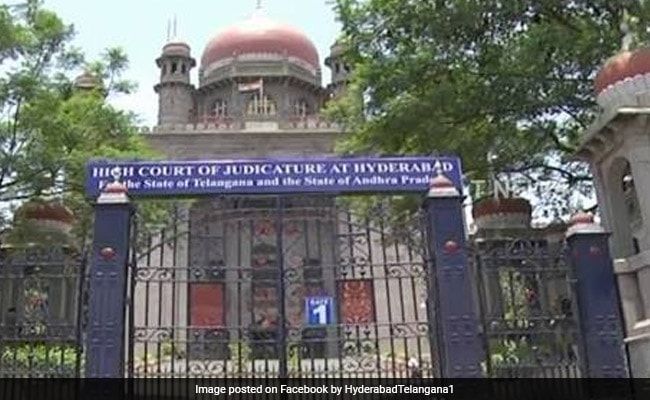 Telangana High Court has adjourned the matter to December 12

The Telangana High Court on Monday directed authorities to preserve the bodies of the four accused in the woman veterinarian case, who were killed in an alleged encounter with police, till December 13.

A division bench headed by Chief Justice RS Chauhan gave a direction in this regard.

The court ordered that the bodies can be shifted to the state-run Gandhi hospital at Hyderabad if the government hospital at Mahabubnagar does not have the facility to preserve them till December 13.

The bodies are presently kept at the government hospital at Mahabubnagar after autopsy following the alleged encounter on December 6.

When the plea came up, the Chief Justice wondered as to whether any FIR has been registered against police officers who were involved in the encounter.

The court was of the view that as per Supreme Court guidelines, an FIR is required to be registered against those involved in an encounter.

Advocate General BS Prasad informed the court that two PILs have been filed in the Supreme Court on the same issue and the top court has posted the case for hearing on Wednesday.

In view of this, he sought adjournment of the case beyond Wednesday.

Following this, the High Court adjourned the matter to December 12.

The court had on December 6 directed the state government to preserve the bodies till 8 PM on December 9.

The court issued the direction treating as a petition a representation received in the Office of the Chief Justice alleging that the "encounter" was an extra-judicial killing and requesting judicial intervention.

The four accused were gunned down by police on Friday morning at Chattanpalli when they were taken to the scene of crime near the culvert, under which the charred remains of the 25-year-old veterinarian were found on November 28, to recover her phone, wrist-watch and other belongings pertaining to the case.