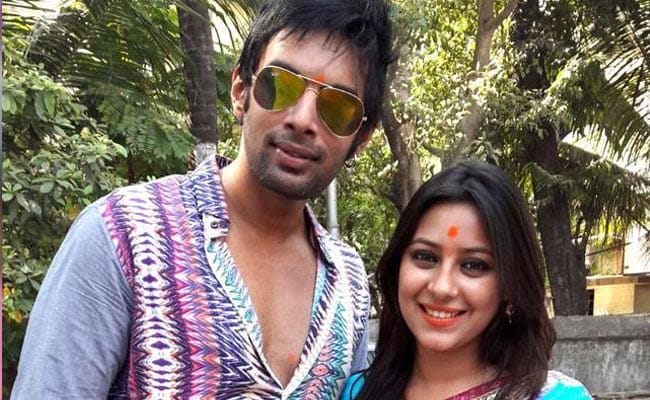 Pratyusha Banerjee's boyfriend Rahul Raj Singh, a TV producer, was booked for abetment of suicide and criminal intimation, among other charges. (File photo)

Mumbai: Expressing dissatisfaction over investigations by Mumbai Police into the death of TV actor Pratyusha Banerjee, her parents have written a letter to Union Home Minister Rajnath Singh seeking a probe by a premier central agency into the case, police sources said today.

The two-page letter, written in Hindi, has requested the minister to hand over the probe into Ms Banerjee's death to the "most premier investigating agency" as the probe carried out by police so far looks "suspicious".

The 24-year-old 'Balika Vadhu' actor allegedly committed suicide by hanging herself at her residence in Mumbai on April 1 but her father Shankar and mother Soma have alleged their daughter was murdered.

Her boyfriend Rahul Raj Singh, a TV producer, was booked for abetment of suicide and criminal intimation, among other charges.

Despite the police having adequate material in the form of call data record (CDR), statements of witnesses, site 'panchanama' (spot report) as well as their own case against Rahul, they have failed to register a murder case, the parents said.

Rahul Raj "trapped" Pratyusha Banerjee on the pretext of love and emptied her bank accounts which had several lakhs, the Banerjees have said in the letter.

In the past one year, Mr Rahul Raj withdrew more than Rs 30 lakhs from the bank accounts of Pratyusha. The TV producer and his former girlfriend Saloni Sharma cheated their deceased daughter, they said.

The letter said Shankar and Soma weren't aware that police had filed a case of suicide after the death of their daughter. The FIR was written in Marathi which they don't understand.

The Banerjees alleged Rahul Raj, who was late last month granted anticipatory bail by the Bombay High Court, used to mentally and physically harass the actor.

3 Hacked To Death In Rajasthan Over Girl's Elopement With Accused: Police