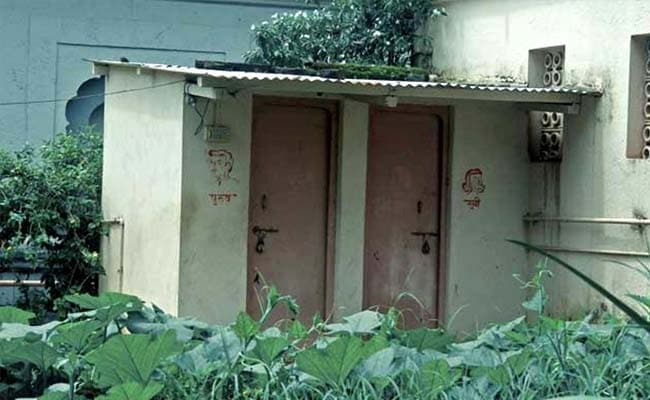 She said it was a shame for a woman to defecate in the open and a toilet in every home is a must.

Patna: In a rare move, a poverty-stricken woman chose to sell her four goats for financing the construction of a toilet at her house in a village in Bihar's Rohtas district over the treatment for her paralysed husband as she considers it a shame for a woman to defecate in the open.

Shanti Devi , in her early 40s, had kept four goats to raise money for the medical treatment of her husband, who has been paralysed over one-and-a-half-years.

"I have sold my four goats to raise money to construct a toilet," Shanti, resident of Khaira Bhutha village, said.

She said it was a shame for a woman to defecate in the open and a toilet in every home is a must.

Admitting that the decision was a tough one, Shanti said: "I strongly felt that constructing a toilet is more important than medical treatment of my husband."

"After selling my goats, the toilet is under construction. It will be completed soon," she added.

"I will ensure that she gets Rs 12,000 for toilet construction and other help for treatment of her husband from the Chief Minister's Medical Fund," the DM said.

Last week, in another such instance, Phulkumari Devi, in her mid-20s, a resident of Barahkhanna village in Rohtas, mortagaged her gold and silver jewellery to raise money for constructing a toilet at her house.

Millions of people in Bihar do not have toilets in their homes.

construction of a toiletShanti Devi