This is PM Modi's second official visit to Bengal within two weeks and the events are being keenly watched for possible political developments. 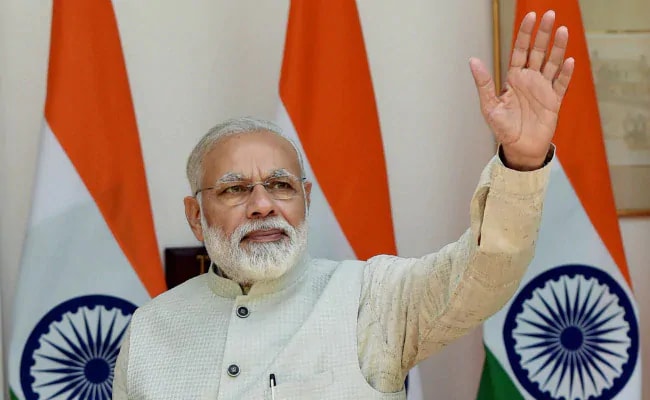 Prime Minister Narendra Modi will hold his first election rally in Bengal today. The venue is the industrial town of Haldia in East Midnapore district, 120 km from Kolkata, and considered the stronghold of former Trinamool minister Suvendu Adhikari, who joined the BJP in December. Assembly elections are due in the state in April, in which the BJP has set itself a target of 200 seats. The Prime Minister will also inaugurate four projects worth Rs 4,700 crore in the oil and gas sector in Haldia today.

This is PM Modi's second official visit to Bengal within two weeks and the events are being keenly watched for possible political developments.

His first visit -- held in January to mark the birth anniversary of Netaji Subhas Chandra Bose, one of the state's icons -- had triggered huge flashpoint with the state's Trinamool Congress government after the "Jai Shri Ram" slogan controversy.

Trinamool MP Dev too is unable to attend.

Suvendu Adhikari's brother Dibyenndu Adhikari, who is also a Trinamool MP, may attend, sparking speculation on the possibilities of him following his brother to the BJP.

Mamata Banerjee has brushed away the spate of defections fro her party, saying only those leaders who are corrupt and had been sidelined in the party, had left for the BJP.

After the January 23 programme, Ms Banerjee has accused the BJP of insulting all cultural icons of the state -- from Rabindranath Tagore to revolutionary Santhal leader Birsa Munda.

"I went to their programme and some aggressive, fanatic traitors dared to tease me in front of the PM. They don't know me. If you point a gun at me I will show you the armoury. But I don't believe in politics by the gun," the Chief Minister had said