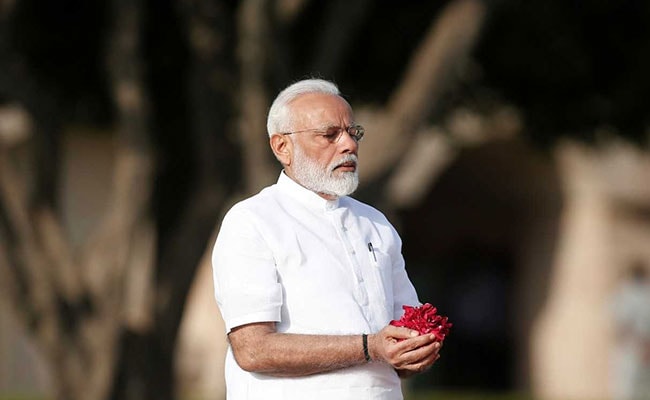 The prime minister after visiting the Maldives and Sri Lanka this weekend will arrive at the Renigunta airport, near Tirupati, from Colombo on Sunday evening, the official told the news agency Press Trust of India.

After offering his prayers at the shrine, PM Modi will fly to New Delhi on the same day, the official said, adding that this was the prime minister's tentative schedule as per a communique.

Security arrangements are being made at the airport, the route leading to the shrine and on the Tirumala Hills for PM Modi's visit.

This will be PM Modi's first visit to the temple after becoming prime minister for the second time.

PM Modi had visited the shrine in his capacity as the prime ministerial candidate in May 2014 and as prime minister in October 2015 and January 2017, the official said.