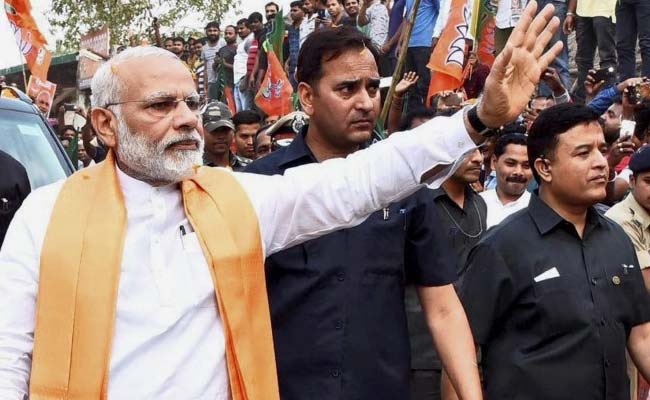 In Jharkhand, PM Modi will unveil a plaque to mark foundation-laying for revival of North Koel (Mandal Dam) project and Kanhar stone pipeline irrigation system. He will inaugurate the collective 'e-griha pravesh' of 25,000 beneficiaries under Pradhan Mantri Awas Yojana through video conferencing and address a public gathering

"Prime Minister will then reach Baripada, Odisha, where he will dedicate to the nation the Balasore-Haldia-Durgapur section of LPG pipeline project of IOCL and the Balasore multi-modal logistic park," the statement added.

PM Modi will also unveil a plaque to mark the commencement of work for the development and conservation of Rasika Ray temple at ancient fort, Haripurgarh. He will lay the foundation stone for the four-laning of various national highway projects and inaugurate six passport seva kendras.

The Prime Minster will also flag off the second passenger train from Tatanagar to Badampahar and address a public gathering at Baripada.