Read inOther Languages
This Article is From Dec 31, 2018

PM Modi, On Visit To The Andamans, Renames 3 Islands 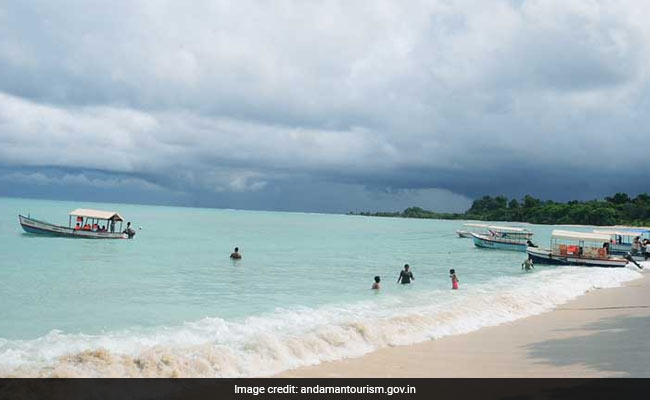 PM Narendra Modi also announced the setting up of a deemed university after Netaji.

Prime Minister Narendra Modi today announced the renaming of three islands of Andaman and Nicobar to mark the 75th anniversary of the raising of the Indian national flag by freedom movement icon Netaji Subhas Chandra Bose during the fight for India's independence.

The Ross Island was renamed to Netaji Subhas Chandra Bose Dweep, the Neil Island would now be known as Shaheed Dweep and the Havelock Island as Swaraj Dweep, PM Modi said during a speech in Port Blair. The three islands are major tourist spots. 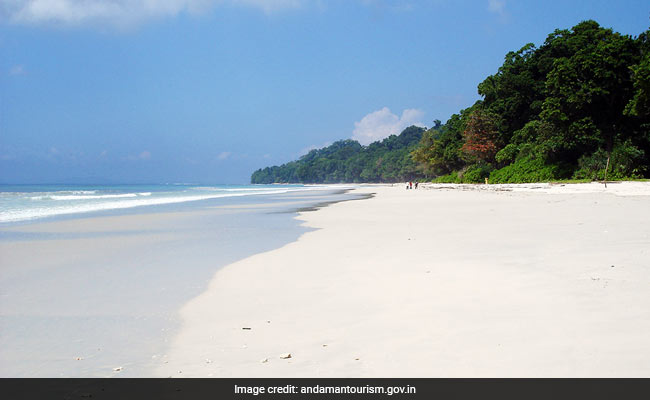 Havelock Island has been renamed to Swaraj Dweep.

"The historical event of 30th December 1943 has been completed today after 75 years," he said.

The Prime Minister also released a commemorative stamp, its first-day cover and a Rs 75 coin on this special day.

He also announced setting up of a university after Netaji.

Earlier in the day, the Prime Minister inaugurated a number of development projects and laid foundation stones of several others related to energy, connectivity, education, tourism and health sectors.

He also visited the Marina Park and raised a national flag on a 150-feet high mast.