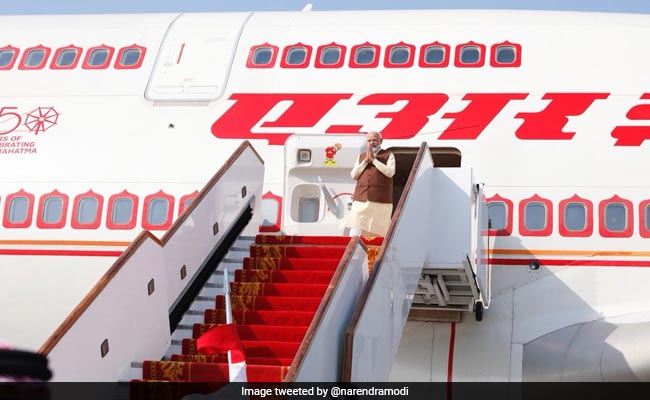 An expenditure of over Rs 255 crore was incurred on chartered flights during Prime Minister Narendra Modi's foreign engagements in the past three years, the Rajya Sabha was told on Thursday.

To a question on expenditure incurred on domestic engagements, he said, "As per Government of India policy on the use of IAF aircraft/helicopters by VVIPs and VIPs, the Prime Minister is entitled for free airlift in IAF aircraft and helicopters on official tours."