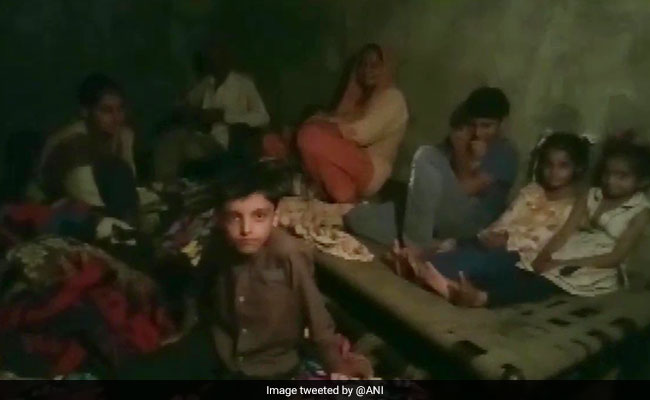 Pakistan army on Monday violated ceasefire by targeting forward posts and villages with small arms firing and mortar shelling along the Line of Control (LoC) in Jammu and Kashmir's Rajouri district, a defence spokesman said.

"At about 2:30 pm, Pakistan initiated unprovoked ceasefire violation by firing of small arms and shelling with mortars in Nowshehra sector. The Army is retaliating befittingly," the spokesman said.

The cross-border firing was still on but there was no report of any casualty or injury on the Indian side, the spokesman said.

According to official figures, Pakistan army violated ceasefire along the LoC over 2,100 times this year, leaving 29 Indians dead and scores of others injured.

Of them, eight people, including five soldiers, were killed this month alone. Four of them lost their lives in the twin districts of Rajouri and Poonch which witnessed the major brunt of the cross-border firing this year.

The prime minister had on Sunday celebrated Diwali with the troops deployed in the border district of Rajouri and praised them for their valour, saying it enables the government to take decisions hitherto considered impossible.

He was accompanied by Army Chief General Bipin Rawat.