"I will not comment on ongoing operations... but they are still ongoing," said Air Chief Marshal BS Dhanoa 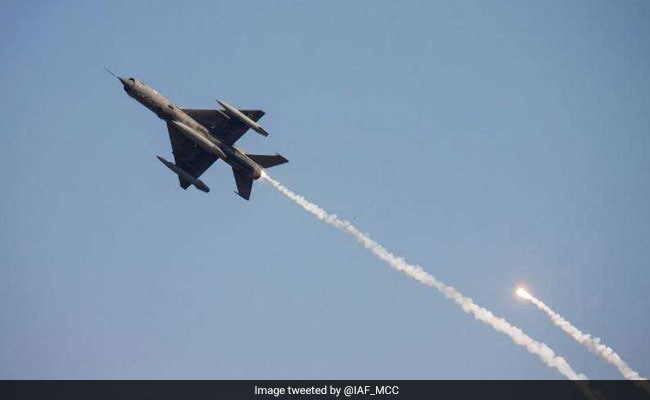 Air Chief Marshal BS Dhanoa today made a significant point while responding to questions on the Indian Air Force strikes in Balakot and the aerial combat with Pakistani planes that crossed the Line of Control in retaliation. "I will not comment on ongoing operations," said the Air Chief.

The comment was seen as an indication that India's operations against terror groups in Pakistan are not over. Air Chief Marshal Dhanoa was tackling a media question on the use of the MiG-21 Bison by the Indian Air Force, compared to the more advanced and well-equipped Pakistani F-16, during an aerial combat between the two last week.

"I will not comment on ongoing operations... but they are still ongoing," said Air Chief Marshal Dhanoa, immediately provoking questions and speculation.

Many saw the statement as an indicator that the forces remain in full preparedness even after India and Pakistan pulled back from the brink with Pakistani Prime Minister Imran Khan, under pressure from world leaders, declaring that captured Indian pilot Abhinandan Varthaman would be released as a "peace gesture". 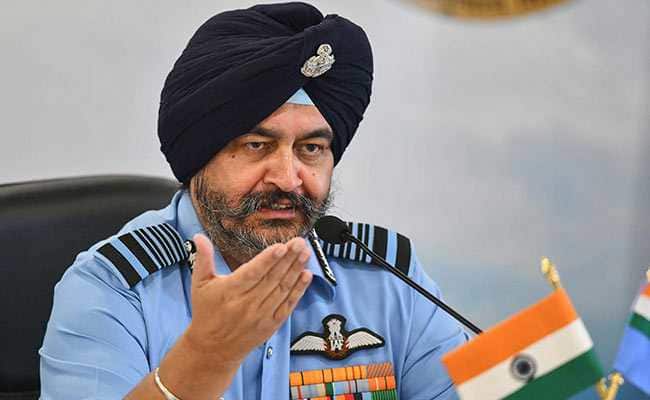 The Air Chief said the MiG-21 Bison has been upgraded and has a "better radar, air-to-air missiles and better weapons system".

Abhinandan Varthaman was captured after he landed on the other side of the Line of Control during an air confrontation between Indian and Pakistani aircraft, in which his MiG-21 Bison was shot down on February 27. The Pakistani fighter planes had crossed the Line of Control and tried to hit Indian military facilities to retaliate against India's air strike in Pakistani territory to target the Jaish-e-Mohammed, the terror group behind the Pulwama suicide bombing on a CRPF convoy.

The Air Chief said the MiG-21 Bison has been upgraded and has a "better radar, air-to-air missiles and better weapons system".

"One is a planned operation in which you plan and carry out strikes, like the first strike (on a Jaish-e-Mohammed camp in Balakot). Was any Bison used in that? Our best aircraft were used in that," the IAF chief said.

He added: "But when an adversary does a strike on you, every available aircraft goes in, irrespective of which aircraft it is. All aircraft are capable of fighting the enemy."

After the pilot's capture, India had summoned the Pakistani envoy and put out a strong demarche condemning the country's act of aggression and stating: "It was clearly conveyed that India reserves the right to take firm and decisive action to protect its national security, sovereignty and territorial integrity against any act of aggression or cross-border terrorism."