MiG-21 Bison pilots also get helmet-mounted sight, worn by pilots of other advanced jets like the upgraded Mirage 2000 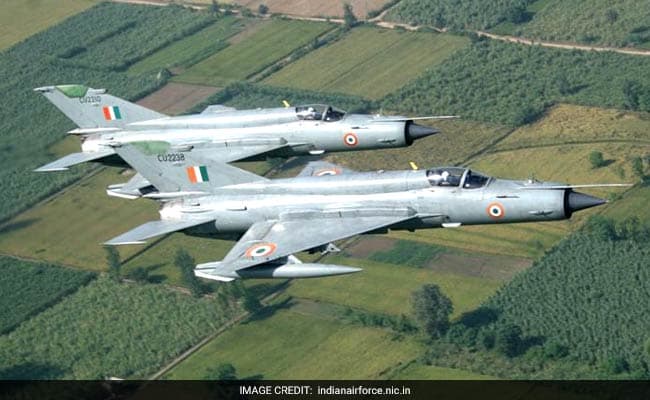 New Delhi: The MiG-21 Bison fighter jet of the Indian Air Force that shot down an advanced American-origin F-16 of the Pakistani Air Force today was a highly upgraded version of the Vietnam-era Soviet jet. A common thing between the two fighter jets is that both have been continuously upgraded and have seen extensive combat use by nations that purchased them from the US and the USSR, later Russia. In today's air battle, India also lost a Mig-21 Bison. "...The Pakistani aircraft was seen by ground forces falling from the sky on the Pakistan side. In this engagement, we have unfortunately lost one MiG 21. The pilot is missing in action. Pakistan has claimed that he is in their custody. We are ascertaining the facts," Foreign Ministry spokesperson Raveesh Kumar told reporters today.

Here are 10 things to know about the MiG-21 Bison: