"One Pakistan Air Force fighter aircraft was shot down by a MiG 21 Bison... We have unfortunately lost one MiG 21," the government said.

A MiG 21 Bison pilot is in Pakistan's custody, the government has confirmed (File)

The government on Wednesday said it expects the "immediate and safe return" of an Indian Air Force pilot captured by Pakistan after an air combat that marked the worst escalation between the neighbours in decades.

New Delhi summoned the Pakistan envoy and lodged a strong protest over what it called an "unprovoked act of aggression by Pakistan", saying its jets had targeted military installations in India a day after Indian fighter jets crossed the Line of Control and carried out a strike at a major terror camp.

Pakistan initially claimed it had two Indian pilots, but amended later that "there is only one pilot" and he is being treated "as per norms of military ethics". In various videos circulated by Pakistani accounts, the pilot was seen blindfolded and wounded, his arms tied behind his back, being interrogated. The videos were taken off as Pakistan faced allegations of violating the Geneva Convention for prisoners. Later, a video showed the pilot sipping tea, saying that "officers of the Pakistani army have looked after me well".

India said it "strongly objects to Pakistan's vulgar display of an injured personnel of the Indian Air Force in violation of all norms of International Humanitarian Law and the Geneva Convention. It was made clear that Pakistan would be well advised to ensure that no harm comes to the Indian defence personnel in its custody." 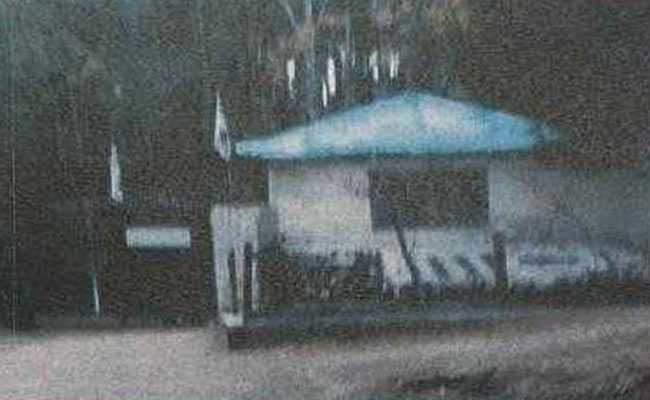 Earlier, the government had said its pilot was "missing in action" after shooting down a Pakistani aircraft that was targeting Indian military installations. The Pakistani F-16 aircraft, shot down by an Air Force MiG 21 Bison, crashed on Pakistani territory in the Lam Valley area.

Pakistan declared that it had carried out "strikes across Line of Control from within Pakistani airspace" but it was "not retaliation or escalation"; it was a demonstration that it was fully prepared to do so if forced. "That is why we undertook the action with clear warning and in broad daylight," it said.

Pakistan Prime Minister Imran Khan, in a televised address, called for dialogue and said: "It was our plan to not cause any collateral damage, and not to cause any casualties. We simply wanted to show capability. Two Indian MiGs crossed Pakistan's Borders, and we shot them down. I want to now address India and say let sanity prevail."

Amid rising tension, Prime Minister Narendra Modi met with the military chiefs, the National Security Advisor Ajit Doval, the Defence and Foreign Secretaries and intelligence officials. He called the military chiefs again to his home for discussions. 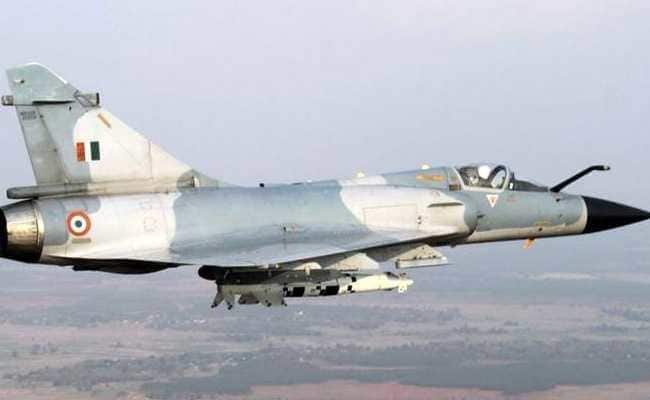 India had been on high alert amid warnings of retaliation by Islamabad after IAF fighter jets destroyed a terror camp of the Jaish-e-Mohammed in Balakot, around 80 km from the Line of Control, in a pre-dawn strike on Tuesday.