On World Environment Day, Prime Minister Narendra Modi encouraged everyone to nurture a better planet and be committed to 'protecting our environment'. 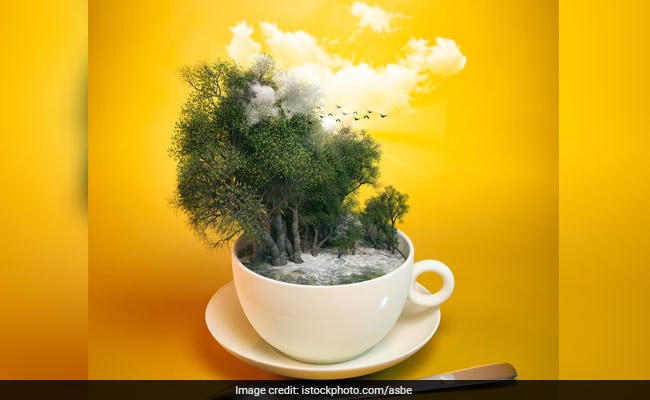 New Delhi: On World Environment Day, Prime Minister Narendra Modi encouraged everyone to nurture a better planet and be committed to 'protecting our environment'. "This year's theme of 'Connecting People to Nature' is nothing but getting connected with ourselves. #WithNature," he tweeted. Every year, the World Environment Day is celebrated on 5 June. This year's theme is 'Connecting people to nature - in the city and on the land, from the poles to the equator', with Canada as the host nation. United Nation also encouraged all global citizens to go out and spent time with the nature.

#WorldEnviromentDay is the right time to reaffirm our commitment to protecting our environment and nurturing a better planet. pic.twitter.com/DE3dnrX6L2

We salute the will & determination of all those individuals & organisations working towards protecting the environment. #WorldEnviromentDay

World Environment Day was first celebrated in 1974, trying to raise public awareness on rising environmental concerns from global warming. The initiative is led by United Nations.

Promoted
Listen to the latest songs, only on JioSaavn.com
The United Nations Environment Programme tweeted:

Happy #WorldEnvironmentDay to the first parts of the celebrating! Get outside & share a (photo) of your time #WithNaturehttps://t.co/g8mJ0sNmxXpic.twitter.com/UenqBNkrLq

The much-talked about Paris climate accord or Paris climate agreement is an arrangement among various nations on how to reduce greenhouse gas emissions.

Last week, US President Donald Trump announced the withdrawal of the US from the Paris Agreement. The Modi cabinet later responded that India is committed to the Paris Climate Agreement irrespective of what other nations decide.