One of the women's father has filed a complaint with the police alleging the other woman kidnapped and forced his daughter to marry her. 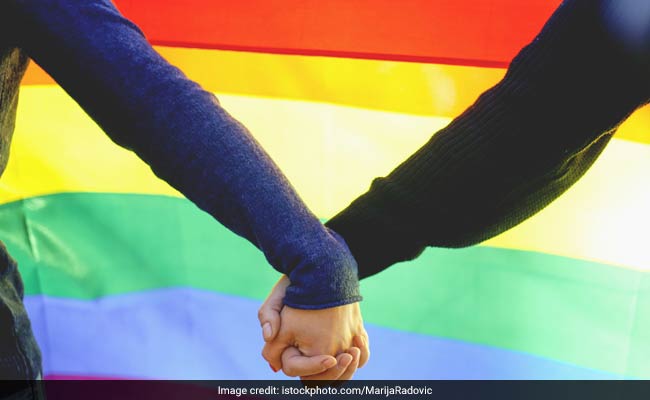 On January 12, the lesbian couple left Kendrapara to live in Bhubaneswar.

Upset with their families, a lesbian couple from Odisha's Kendrapara have threatened to commit suicide if any attempt was made to separate them. The two women have reportedly been living together for the last five months.

The two women, in their late 20s, had filed an affidavit before a local court in Kendrapara seeking  permission to marry.

On January 12, both left Kendrapara to live in the state capital Bhubaneswar.

The father of one of the women has filed a complaint with the police alleging the other woman kidnapped and forced his daughter to marry her.

On the basis of his complaint, a case under Sections 365 and 295 of the Indian Penal Code has been registered.

"Both the women have been rescued from Bhubaneswar and their statements have been recorded," said police officer Ranjan Kumar Dey.

"During the interrogation, both expressed their willingness to live together and threatened to commit suicide if any attempts were made to separate them," he added.