A nationwide withdrawal from OPD services by resident doctors of many hospitals commenced on November 27 following the call given by the Federation of Resident Doctors Association (FORDA). 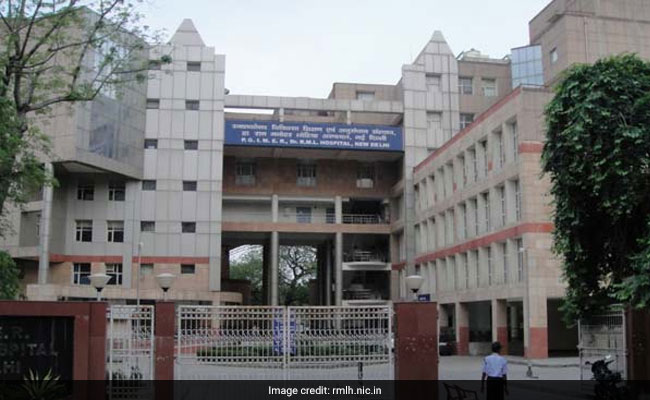 Outpatient services were affected on the third consecutive day on Monday as resident doctors of three central hospitals withdrew from rendering OPD services in protest against repeated postponement of NEET-PG 2021 counselling.

The OPD services were affected in RML, Safdarjung and Lady Hardinge hospitals.

The move came after the Federation of Resident Doctors Association (FORDA) on Saturday gave the call to stop OPD services over the matter.

A nationwide withdrawal from OPD services by resident doctors of many hospitals commenced on November 27 following the call given by FORDA.

"The protest saw massive participation of resident doctors across the nation. Subsequently, a meeting was held between Union health minister and FORDA president at the MoHFW, Nirman Bhawan, New Delhi."

"The detailed discussion held in the meeting was put in front of representatives of resident doctors' associations (RDA) of various states in a virtual meeting... As per common consensus in the meeting with state RDA representatives, it has been decided that the withdrawal from OPD services will be continued," the FORDA had said in a statement on November 27.

"A nation-level review meeting will be held on Monday. The medical fraternity stands united in this fight for justice,” it stated.

In another statement, FORDA had said that it received a communication from the health minister's office, stating that the "process of examining the pending issue of reservation policy will be completed by coming Wednesday (instead of four weeks) and the matter will be put up in the Supreme Court next week itself".

"However, we are continuing with our protest," it added.