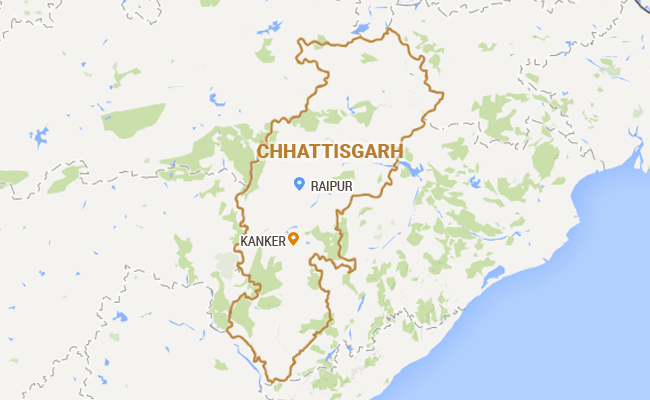 Following the incident, five policemen, including a sub-inspector, have been suspended.

Baman, who was active as a lower rung cadre in Sukma district for past three years, was taken into custody from his native village Todarbeda under Orchha Police Station limits a few days back, Meena said.

He was allegedly involved in the Jiram Valley attack by Naxals on May 25, 2013, in Darbha (Bastar) in which 31 people, including top Congress leaders from the state, were killed and the Tahakwada ambush in Tongpal area of Sukma in April last year in which 15 security personnel and a civilian were killed, the SP said.

The cadre was voluntarily cooperating with police and had revealed crucial details about the locations of Maoist's weapon dump and their movements in the region during his interrogation, he said.

The rebel had even decided to surrender before senior police officials and therefore was brought to Narayanpur and kept in police line for a final interrogation, the SP said.

Following the incident, five police personnel, including sub-inspector Surendra Baghel, who was in-charge of interrogation cell, a constable and three assistant constables were suspended for dereliction of duty and an inquiry was ordered, he said.

The SP said he has written to higher district authorities to constitute a judicial inquiry into the matter, and added that further action will be taken in this regard after the probe.