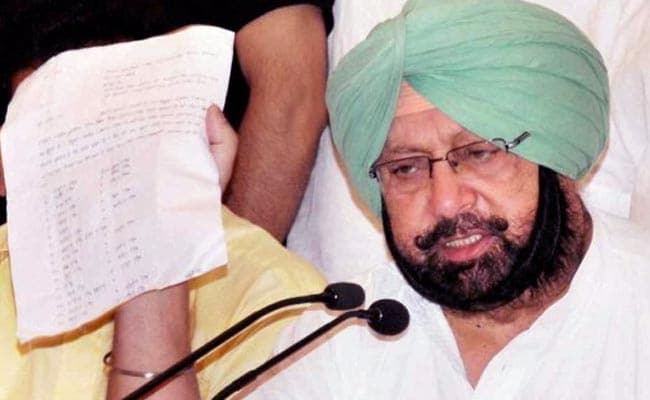 "Sidhu would be the party's candidate for Amritsar East, as announced by his wife (Navjot Kaur Sidhu). The delay in his joining was on account of his professional commitments, which he wanted to conclude before getting into the election gear," said Amarinder.

Mr Sidhu was supposed to join on Tuesday but he remained incommunicado, said party sources, adding he will join in a day or two.

Congress Vice President Rahul Gandhi on Tuesday finalised the list of the remaining 40 candidates for the Punjab assembly elections.

Promoted
Listen to the latest songs, only on JioSaavn.com
The Congress has so far released names of its 77 candidates and is yet to announce the names of remaining 40 candidates for 117 assembly seats.

Omicron Symptoms: What We Know Explained In 5 Points