The chief ministers of Odisha, Bihar and Andhra Pradesh -- Naveen Patnaik of BJD, Nitish Kumar of JD(U) and YS Jaganmohan Reddy of YSR Congress -- have been demanding special category status for their respective state. 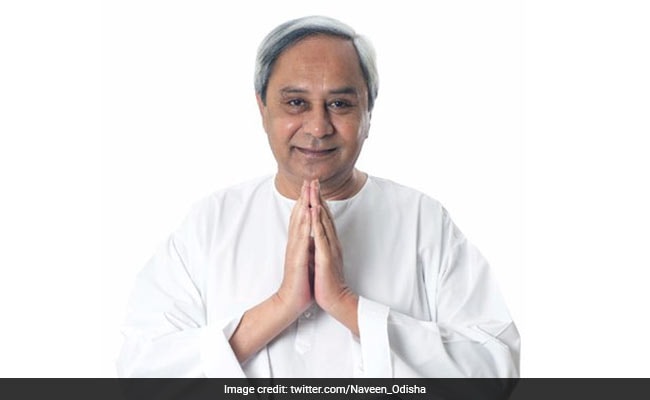 To push its demand for special category status for Odisha, the ruling Biju Janata Dal (BJD) is planning to join hands with the YSR Congress and the JD(U) in Parliament and raise their voice unitedly.

The chief ministers of Odisha, Bihar and Andhra Pradesh -- Naveen Patnaik of BJD, Nitish Kumar of JD(U) and YS Jaganmohan Reddy of YSR Congress -- have been demanding special category status for their respective state.

The BJD, JD(U) and the YSR Congress have substantial presence in Lok Sabha with 12, 16 and 22 members respectively.

While the JD(U) is part of the ruling National Democratic Alliance (NDA), the BJD and the YSR Congress are not aligned with any bloc.

"Though the idea is in nascent stage, we are in favour of making a move with other parties in order to make impact in Parliament," BJD Parliamentary Party leader and Puri Lok Sabha lawmaker Pinaki Mishra told PTI.

Mr Mishra said it is better to raise the demand in a big way in parliament along with the lawmakers of both YSR Congress and JD(U).

"All together, the three regional parties have 50 MPs in Lok Sabha and a good number in Rajya Sabha...If we are fighting for a common demand, what is wrong in joining hands and making our voice louder in Parliament," Mr Mishra asked.

Replying a question on whether his party has started any move to unite the two other like-minded parties in the struggle for the special category status, Mr Mishra said, "Not so far. But there is no harm in making an effort. Let the first session of parliament begin. We will make a move taking other parties into confidence."

Mr Mishra also appealed to all lawmakers from Odisha, irrespective of their party affiliation, to join hands and demand special category status for Odisha, which has been frequently hit by natural calamities.

Earlier this week, Chief Minister Naveen Patnaik while meeting Prime Minister Narendra Modi had urged him to include natural calamity as an indicator for getting special category status.

Since then, Mr Patnaik urged PM Modi to consider Special Focus State status to the calamity-hit states and allow them to get the benefits being availed by the states categorised as the special category states.

Bihar Chief Minister Nitish Kumar has been raising the demand for special category status for the state for a long time. He had organised public meetings in support of the demand in Patna and New Delhi too in the past.