There is no country without internal violence and intolerance, but no one blames one's own country, the yoga guru said. 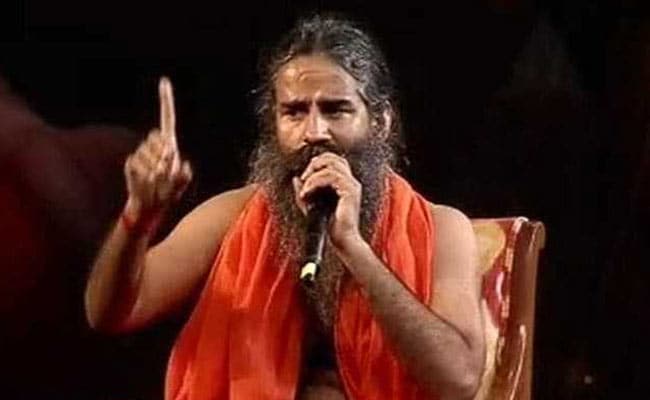 There is no country without internal violence and intolerance, but no one blames one's own country, said the yoga guru.

"Labelling one's own country with religious intolerance is akin to ungratefulness, disrespect and treason," he said on the sidelines of the inauguration of the Eastern India's first International Vedic Pathashala.

"There is complete impunity for those who take law into their own hands. In many areas we are witnessing that the death of a cow is more significance than that of a police officer," the 68-year-old actor had said in an interview recently. Mr Shah also said he was anxious over the well-being of his children, who he said have not been brought up as followers of any particular religion.