Nidhhi Agerwal is all set to debut opposite Tiger Shroff in Munna Michael. She also ready for the struggle after that 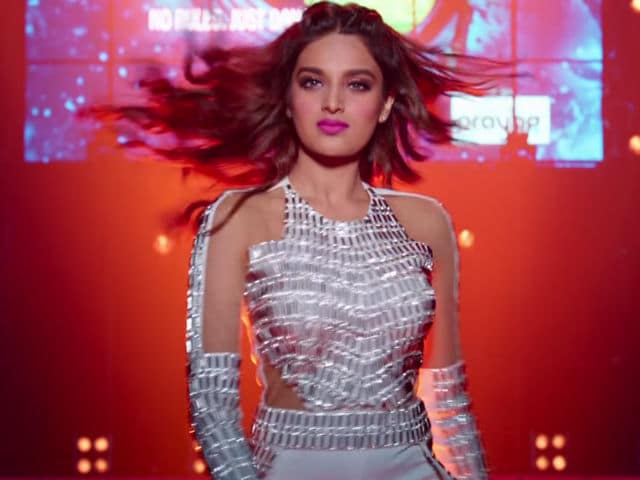 Nidhhi Agerwal, who belongs to a business family, says that getting a film doesn't mean things will get easier, reports news agency PTI. Nidhhi Agerwal, who is debuting opposite Tiger Shroff in Munna Michael, told PTI: "Earlier I used to think, 'Oh I'll get a film then everything will be great'. It doesn't work like that." Nidhhi Agerwal's first film hasn't hit the screens yet and the newcomer says that "the pressure, the stress increases after that." She said: "You have to do well, there are expectations from people. The other side is of the paparazzi too, so you have to look decent all the time. But I am enjoying all of this," reports PTI.

Of getting the lead role in Munna Michael, Nidhhi Agerwal said: "I've been waiting for years to get into it (acting). I am very nervous because I want to do a good job and I hope people like me. When I see myself on the posters, in the trailers, I feel so happy that I got an opportunity to be here and do what I wanted."

Nidhhi is a trained ballet dancer but because she was nervousness, Nidhhi couldn't perform on the first day of the film's shoot. She told PTI: "When I saw the set on first day, it was huge, and I had to dance, which was my introduction shot. I got so nervous that despite being a dancer, I couldn't do it. I had to then calm myself down and focus on it (shot). Later I started enjoying it."

Promoted
Listen to the latest songs, only on JioSaavn.com
Munna Michael is directed by Sabbir Khan and is scheduled to hit the screens on July 21.