Garuda Aerospace is promoted by its founder-CEO Agnishwar Jayaprakash and has over 300 drones and 500 pilots operating in 26 cities. 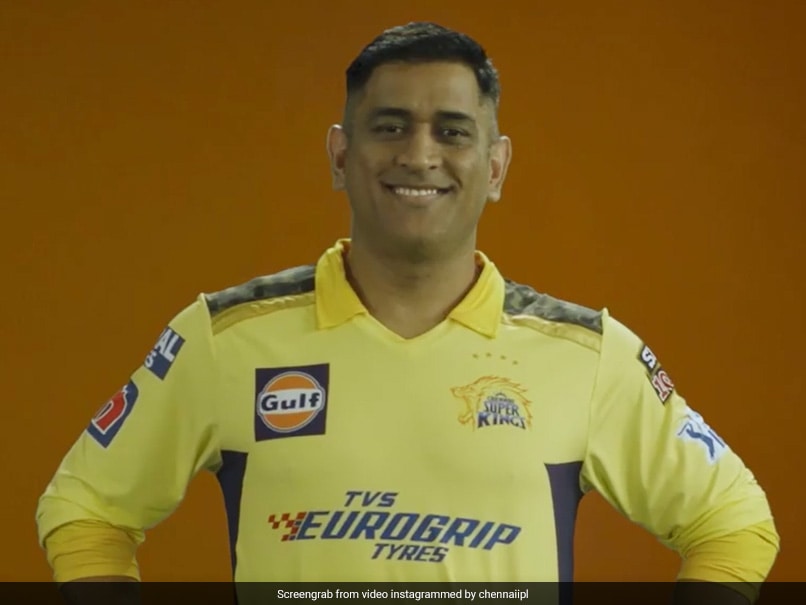 Garuda Aerospace is promoted by its founder-CEO Agnishwar Jayaprakash and has over 300 drones and 500 pilots operating in 26 cities.

Mr Dhoni was also roped in as the brand ambassador, the Chennai-based company said in a statement.

"I am happy to be a part of Garuda Aerospace and look forward to witness their growth story with the unique drone solutions they have to offer," former Indian cricket team captain Mr Dhoni said.

CEO Jayaprakash said his firm Garuda Aerospace has been a pioneer in the Indian Drone Ecosystem and is firmly on the path to become India's first ever drone unicorn start-up.

"I have always been an ardent admirer of Mahi Bhai (MS Dhoni) and to have him as part of the Garuda Aerospace family is a dream come true. Mahi Bhai is an epitome of dedication and I firmly believe that having Captain Cool on our table adds tremendous value..," Mr Jayaprakash said.