Christmas Eve 2020: Santa Claus and Rudolph are every child's dream. Children around the world tonight are looking forward to Santa visiting them with gifts and goodies. Merry Christmas! 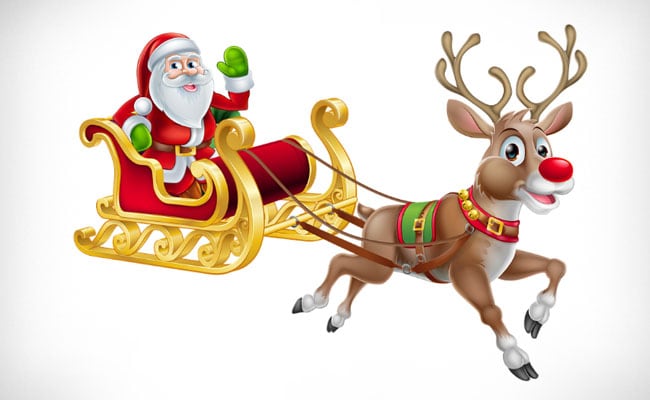 Christmas Eve: Know all about the legend of Santa Claus and Rudolph the red-nosed reindeer

Christmas Eve 2020: Can you imagine Christmas without Santa Claus and Rudolph The Red-Nosed Reindeer? You can't. The fictional red-nosed reindeer has charmed children for years. Do you know the story of Rudolph and why the little fellow is an integral part of Christmas celebrations? Created by Robert Lewis May, Rudolph is the ninth and youngest reindeer of Santa Claus. Santa and Rudolph are every child's dream. Children around the world tonight are looking forward to Santa visiting them with gifts and goodies.

Do you know the names of Santa Claus's reindeers? Read here

Santa Claus's magic sleigh is drawn by nine reindeers - Dasher, Dancer, Prancer, Vixen, Comet, Cupid, Donner, Blitzen, and Rudolph - the most famous among them. Legends say, Rudolph's bight red nose helped guide Santa Claus's sleigh on the cold night of Christmas Eve. All the other reindeers made fun of Rudolph for his red nose but he was the favourite of Santa Claus. 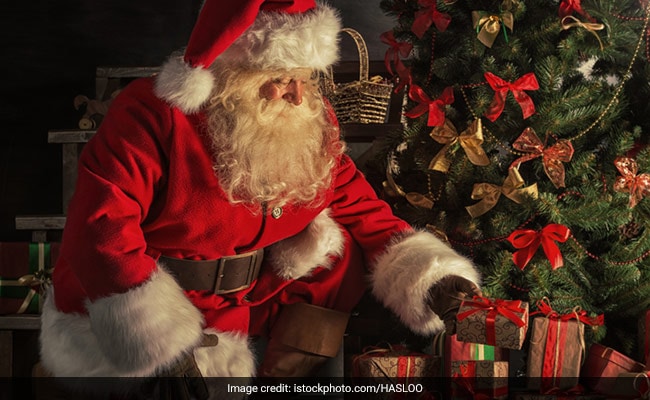 Christmas Eve: Santa Claus thought that Rudolph's nose was so bright that it could guide his sleigh in the dark night

The legend of Santa Claus

Santa Claus also known as as Saint Nicholas or Christmas Father has a long story. He is this cheerful old fellow in red dress and has a white beard. Santa rides a sleigh drawn by reindeers and goes around town on Christmas Eve giving gifts and granting wishes! According to the history.com, the legend of Santa Claus can be "traced back hundreds of years to a monk named St. Nicholas." There are many stories around St. Nicholas, who was known to be a very kind man caring for the poor and downtrodden. Santa enters homes of children through the chimney and that is why Christmas stockings and shoes are hung by the chimney.

This year, amid the Covid-19 pandemic, let's wish Santa brings good health for everyone.