Masood Azhar is "unwell", so much that he "can't even leave his house", Shah Mahmood Qureshi said in an interview.

Terror mastermind Masood Azhar, whose Jaish-e-Mohammed carried out the Pulwama attack in which 40 Indian soldiers were killed, is in Pakistan, its Foreign Minister Shah Mahmood Qureshi has confirmed. This is the first official acknowledgement of India's allegation that Masood Azhar operates from Pakistan.

Masood Azhar is "unwell", so much that he "can't even leave his house", Shah Mahmood Qureshi said in an interview to CNN.

"He is in Pakistan, according to my information. He is very unwell. He is unwell to the extent that he cannot leave his house because he is really unwell. That's the information I have," the Pakistani Foreign Minister said.

Asked why not arrest him, "ill or not", given India's allegations of his role in terror attacks, Mr Qureshi repeated Pakistan's much-repeated line of "evidence" that stands legal scrutiny. 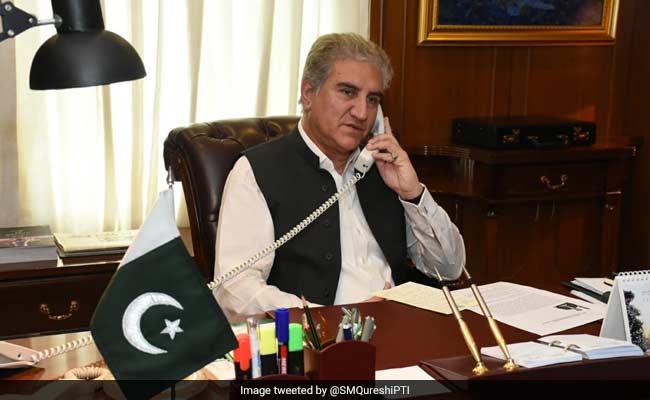 "If they (India) give us evidence which is acceptable to the courts of Pakistan - after all we will have to justify, they will go to court - and if they have solid, inalienable evidence, share it with us so that we can convince the people and convince the independent judiciary of Pakistan," said the minister.

"We need to satisfy the legal process," he said.

India has been pushing for the UN listing of Masood Azhar as a global terrorist, a move torpedoed multiple times by China, which calls itself an all-weather ally of Pakistan.

Masood Azhar's Jaish-e-Mohammed was behind the 2001 attack on Parliament, the Pathankot air force base attack of 2016, the attack on an army camp in Kashmir's Uri in 2016 and the suicide attack in Pulwama in which over 40 Central Reserve Police Force soldiers were killed on February 14. 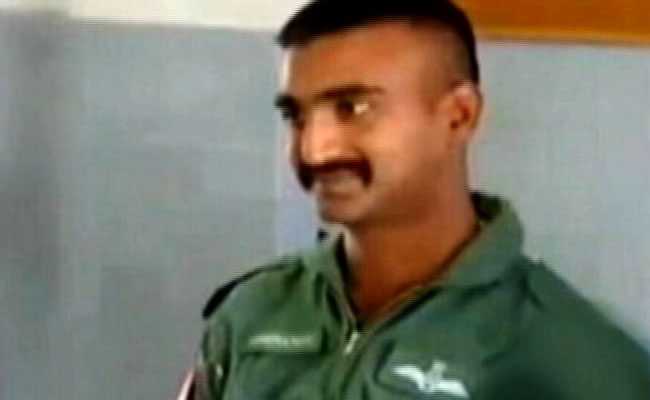 Amid grief and anger over the Pulwama terror attack, India renewed its call for a UN global terrorist tag on Masood Azhar. On Tuesday, India sent fighter planes to Pakistan for the first time in nearly 50 years, to target a Jaish-e-Mohammed terror training facility in Balakot. Pakistan's subsequent attempt at airstrikes targeting Indian military facilities across the Line of Control led to the worst escalation between the neighbours in decades. Pakistan captured an Indian pilot who had ejected from his falling jet after an aerial duel with one of the Pakistani warplanes trying to target Indian facilities.

India has handed over a dossier to Pakistan with "specific details of Jaish's complicity in Pulwama terror attack and the presence of JeM terror camps and its leadership in Pakistan," officials say. The dossier gives details of the route taken by terrorists from Balakot, Khyber Pakhtunkhwa, to Jammu and Kashmir.

Mr Qureshi's admission is significant at a time global pressure is building on Pakistan to act against terror groups operating on its soil.