Wing Commander Abhinandan Varthaman will be handed over to India at the Wagah border.

India waited anxiously as the return of Indian Air Force (IAF) pilot Abhinandan Varthaman, captured by Pakistan two days ago, was delayed on Friday. Sources say the pilot may be handed over around 9 pm at the Attari-Wagah Border after Pakistan changed the time twice.

As security personnel and media crew waited for Wing Commander Abhinandan Varthaman's homecoming after two days in Pakistani captivity, "procedural delays" and "documentation problems" were cited as the reason for the hold-up.

To restrict the crowds, an elaborate flag-lowering ceremony at the Wagah crossing between Indian and Pakistani soldiers, which draws thousands of spectators on both sides, was cancelled.

The government wanted to avoid the jostling and media frenzy around the pilot, now for many a symbol of hope and the easing of tension between India and Pakistan just as they were seen to be sliding towards a major confrontation.

Soon after Pakistani Prime Minister Imran Khan announced the pilot's release as a "peace gesture", India had asked for permission to send a special IAF flight to bring back the captured IAF pilot from Islamabad, but Pakistan had rejected the request. The country communicated to India late on Thursday night that he would be handed over through the Wagah-Attari border. 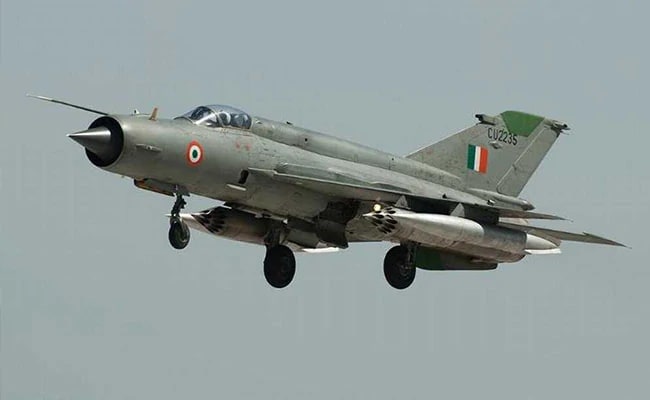 Sources say India wanted to bring him straight back to Delhi and whisk him away for a debriefing and medical check-up, given that the 35-year-old pilot was wounded during his capture and interrogated.

A small crowd of people danced to drum-beats, shouted slogans of "Bharat Mata Ki Jai" and waved the national flag as they waited for the pilot. Some carried garlands in the hope of personally welcoming the pilot. The crowd thinned as the evening progressed.

The decision to return the pilot marked a dramatic shift in mood after the two countries engaged in an aerial clash for the first time in nearly 50 years on Wednesday.

Wing Commander Abhinandan Varthaman engaged in an air duel with one of the Pakistani F-16s that attempted air strikes across the Line of Control on Wednesday and shot it down before his jet crashed and he was forced to eject.

Videos put out on Pakistani accounts showed the pilot blindfolded and wounded, his hands tied, calmly answering questions. The videos, removed soon after, were seen as a violation of the Geneva Convention and led to global calls for his release and restraint from both sides.

After the pilot's release was announced, the Army, Navy and Air Force, in a rare joint briefing in Delhi, said they were prepared to tackle any provocation from across the border.

Washington's role in lowering the temperature was revealed when President Donald Trump told the world media on Wednesday in Hanoi that "reasonably attractive news was coming from India and Pakistan". US Secretary of State Mike Pompeo said he spent "a good deal of time" on the phone speaking to leaders on both sides.

The confrontation escalated rapidly in the days following the February 14 Pulwama attack by Pakistan-based terror group Jaish-e-Mohammed, in which over 40 soldiers were killed. India's air strikes on Tuesday targeted a huge Jaish training facility in Pakistan's Balakot.