Tinsukia Police Superintendent Debojit Deori said 12 people have been detained in connection with the incident and are being questioned. 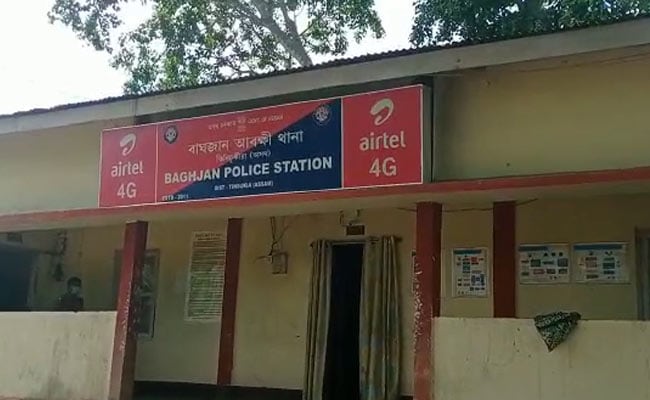 Police said Sarat Moran had gone to Korjonga to stay at a friend's house.

A 34-year-old man was allegedly lynched on the suspicion of cattle theft in upper Assam's Tinsukia district yesterday.

The incident took place at Korjonga village in the district and the victim has been identified as Sarat Moran.

Police said Mr Moran, who was from Kordoi village in the same area, had gone to Korjonga to stay overnight at a friend's house when a mob attacked him on the suspicion that he was a cattle lifter. Local residents said Sarat Moran was stripped and beaten up after a public trial by a kangaroo court. On receiving information about the incident, local police rushed to the spot and rescued Mr Moran and admitted him to the FRU hospital in Doomdooma where he succumbed to his injuries, said sources.

Superintendent of Police, Tinsukia, Debojit Deori said, "We have detained 12 people in connection with the incident and are questioning them. We have found several cut marks on the victims' body and are waiting for the postmortem report."

"We have registered a case under Sections 302 and 34 of the Indian Penal Code following a complaint lodged by the uncle of the victim," Mr Deori added.

He said that while the victim had been arrested in a case in the past, it is not yet clear if he was involved in cattle theft.

The police officer added that the Korjonga village had witnessed several instances of cattle theft over the past one month.

Mob violence over the suspicion of cattle theft has emerged as a menace in Assam, with several incidents of lynching being reported over the past few years.

In 2017, a mob had lynched two men in Nagaon district over the same suspicion. Last year, three suspected Bangladeshi cattle lifters were beaten to death by a mob in Karimganj district.