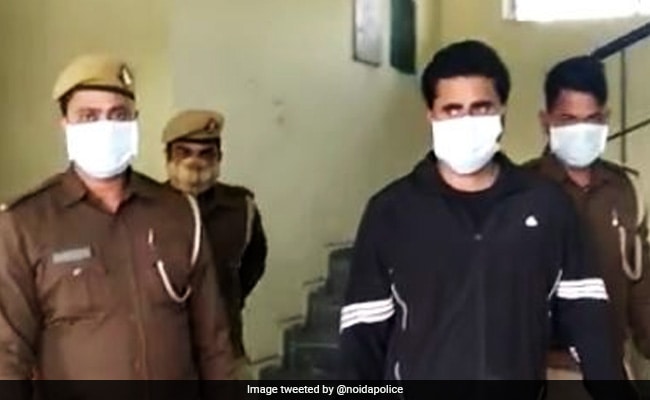 The suspects reversed their car 2-3 times over the man, said police quoting the family

A person has been arrested for allegedly running his car over a local shop owner in Ecotech 1 area of Greater Noida on Monday after a quarrel over train ticket cancellation charges, said police. One more suspect is on the run, it said.

The brothers had booked train tickets for Jammu and got it cancelled on Sunday. Nitin deducted Rs 300 for the same.

An altercation followed, and the dead man's family has alleged that the two suspects got into their Maruti Swift Dzire and deliberately crushed him. The suspects reversed their car 2-3 times over the man, said police quoting the family.

A badly injured Nitin was rushed to a hospital where he died during treatment, said police.

Vishal Pandey, additional deputy commissioner of police (ADCP) Greater Noida, said that a case was registered against the two suspects under Section 302 (murder) and Section 34 (act done by several persons in furtherance of common intention) of IPC.

"On Tuesday, the police received information about Nakul's movement in a car on a pushta road in Gharbara village. A police team reached the spot and arrested him. The car used in the crime has been seized," said Mr Pandey.