The crisis had surfaced in October last year when IL&FS defaulted on payments to lenders, triggering panic in the markets. 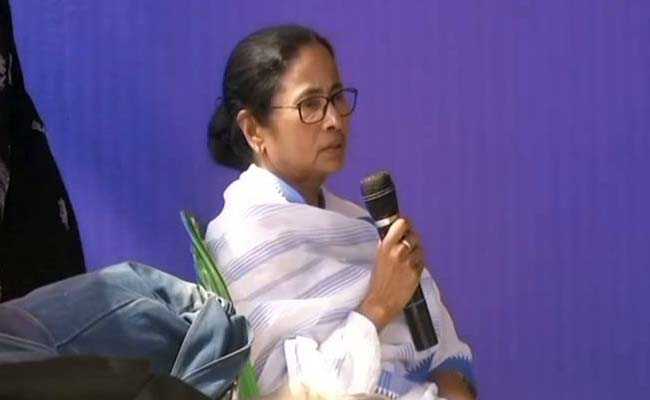 Mamata Banerjee has sought for a probe into IL&FS crisis. (File)

The crisis has put to peril "lakhs and lakhs of employees" of private and public sector enterprises who had put their hard-earned money into the company, she said.

In her letter to PM Modi, Ms Banerjee said the crisis in IL&FS calls into question the role of LIC and the SBI, along with that of major credit rating institutions of the country.

Both LIC and SBI are stakeholders in the infrastructure conglomerate.

The chief minister wrote, "These grave financial irregularities, which have continued unabated under the Union Government, have placed financial security of the people in even graver danger. Demonetisation and hasty and unplanned implementation of the GST took away livelihood of common people. Now IL&FS'' financial debacle is taking away their savings."

"I would, therefore, urge you to kindly initiate a high-level impartial and independent probe into the sordid affairs of financial impropriety and possible misappropriation of the life savings of the common people due to the IL&FS fiasco," she said.

"Such a probe and its findings must lead to the punishment of those guilty of defrauding the people and will also ensure that hard-earned savings of our common people are not further jeopardised," she added.

The crisis had surfaced in October last year when IL&FS defaulted on payments to lenders, triggering panic in the markets.

The IL&FS group of companies is estimated to have outstanding loans of about Rs 60,000 crore to banks and financial institutions, while the total debt is over Rs 91,000 crore.