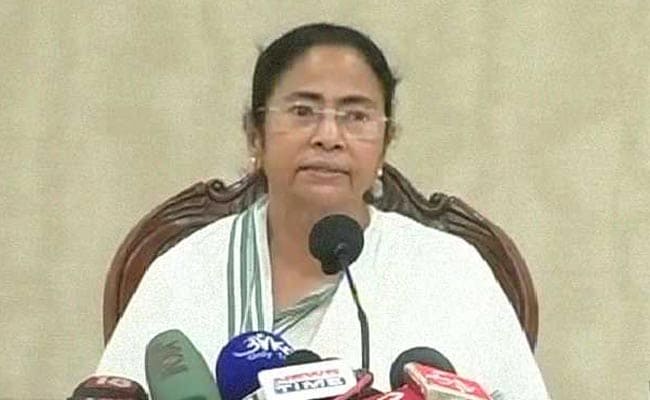 "Condolences on the death of Retd Justice Iqbal (91), son of poet Allama Iqbal in Lahore. Our thoughts with his son Walid Iqbal & family," Ms Banerjee tweeted.

"I fondly recall that Walid Iqbal was recently in Kolkata to receive the Tarana-e-Hind Award conferred posthumously on Allama Iqbal," she said.

Javed Iqbal passed away yesterday at the age of 91 in Lahore. He had served as the chief justice of the Lahore High Court and a senior judge at the Supreme Court.