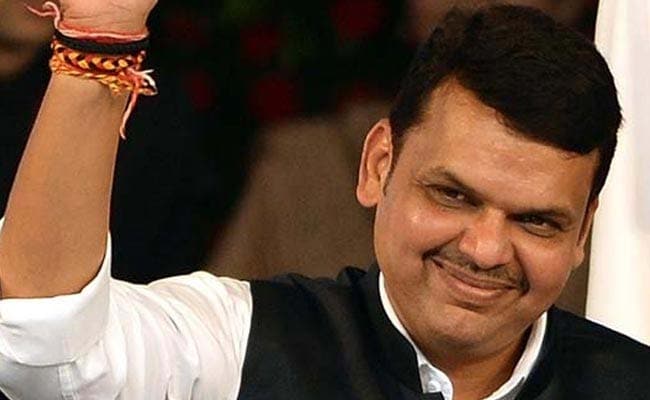 Thane: Maharashtra Chief Minister Devendra Fadnavis on Thursday said the rate of conviction in crimes in the state was improved to 42 per cent from previous 8 per cent after his government came to power last year.

"On the account of various measures taken by government, the rate of conviction of crimes which was just 8 per cent before this government took over has now gone up to 42 per cent. We should also make further efforts to improve the conviction rate further. At this conviction rate (42 per cent), Maharashtra stands fifth in country," Mr Fadnavis said.

The CM was speaking at a function organised by the Konkan range of police to return the stolen property like jewellery and other articles to the tune of Rs 2.60 crore, to citizens.

In another event, he inaugurated the sophisticated traffic control room of the Thane traffic police where entire traffic of the city will be monitored digitally.

District Guardian Minister and Shiv Sena leader Eknath Shinde did not attend the function against the backdrop of ongoing friction between his party and the BJP in view of the bitterly-contested election to the Kalyan Dombivli Municipal Corporation (KDMC).