Maharashtra To Reimburse Fees Of Students From Drought-Hit Areas 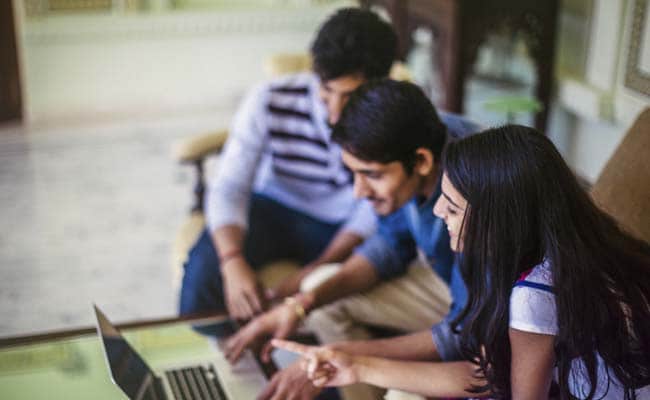 Apart from exam fees, charges for practicals will also be waived.(Representational)

Speaking in the state Assembly during the Question Hour, Mr Shelar said the bank details of students along with their village and revenue code would be collected and when ever a drought condition is declared, the fees amount would be reimbursed directly into their accounts.

Apart from the fees for written examinations, charges for practical tests will also be waived, he said.

To another question raised in the House,Minister of State for Food and Civil Supplies Madan Yerawar said the 'Maganlal Chikki' (a sweet snack), popular in Lonvala hill station of Pune district, was found to be of sub-standard quality during a routine checking in December 2018.

Therefore, the Maganlal Food Products company was asked to stop the production and a fine was imposed on it. "A penalty of Rs 5 lakh was levied on the company for various violations. Similarly, a penalty of Rs 2.5 lakh was levied because the company did not have a certificate from the National Accreditation Board for Testing and Caliberation Laboratories (NABL)," Mr Yerawar told the Lower House.

In the last one year, 1,014 food establishments were inspected and 259 licenses cancelled, said the minister, who is also in-charge of the Food and Drug Administration (FDA)department.    "The government is committed to ensure healthy food for people, whether it is the street food or in restaurants,"he said.