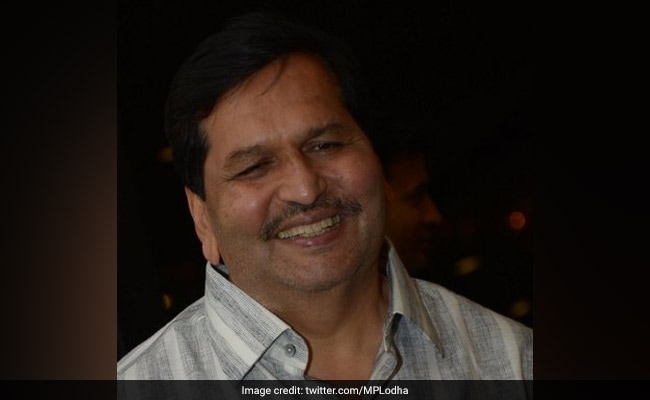 Election in Maharashtra: Mumbai BJP chief Mangal Prabhat Lodha could not be contacted for comments

In an audio clip of the alleged speech, he is heard as saying, "In the 1992 riots, remember the blasts that took place and many bullets were fired, they were fired in lanes that are just five km (away) here. Serial blasts ripped through the city in March 1993, killing over 250 persons, after the Mumbai riots."

"How a person winning with their votes will come to your aid?" Mr Lodha purportedly added, without naming Congress candidate Amin Patel, a Muslim.

Mumbadevi includes localities such as Dongri and Nagpada which have sizeable population of minorities.

He further said, "After the collapse of old buildings here, residents are shifted to Mankhurd and Dharavi. It is as if these areas (Mankhurd and Dharavi) are allotted to a particular community. But the Hindu-Marathi brothers have to go to transit camps in distant places."

Mr Lodha could not be contacted for comments on the audio clip.