After 80 Days, Mahakaleshwar Temple To Reopen Tomorrow In Madhya Pradesh

The Mahakaleshwar temple was shut for the public on April 9 this year following a rise in daily COVID-19 cases in the state. 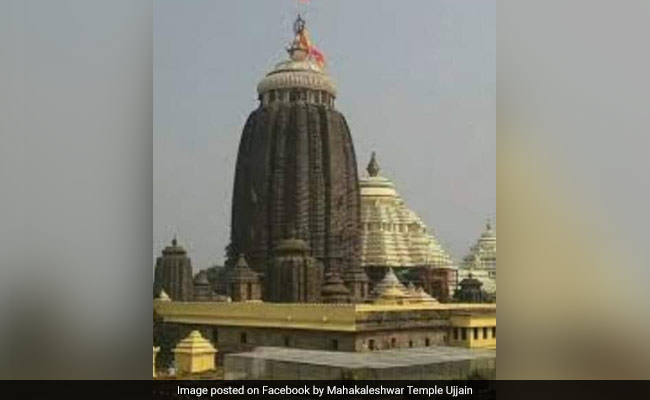 The temple had to be closed for the second time during the pandemic that broke out last year.

The famous Mahakaleshwar temple at Ujjain in Madhya Pradesh will reopen for devotees on Monday after a gap of 80 days, a member of its management committee said.

The temple was shut for the public on April 9 this year following a rise in daily COVID-19 cases in the state. It had to be closed for the second time during the pandemic that broke out last year, he said.

"It will reopen tomorrow at 6 am," the temple's assistant administrator RK Tiwari told PTI over the phone on Sunday.

However, the entry to the temple's sanctum sanctorum and Nandi hall would not be allowed, he said.

"Devotees have to take online permission for the deity's ''darshan'' at the temple. Those who have received at least one shot of vaccine against coronavirus would have to show its certificate to enter the temple, or else, carry an RT-PCR negative test report issued 48 hours before entering the religious premises," he said.

RK Tiwari said COVID-19 appropriate behaviour would be strictly followed at the temple.

"Devotees will have to adhere to all safety measures, like physical distancing and wearing masks," he said.

Before the outbreak of COVID-19, around 20,000 people used to visit the temple every day, he said.

The temple, located about 175 km from the state capital Bhopal, is dedicated to Lord Shiva and is one of the 12 ''jyotirlingas'' in the country.

On Saturday, the Ujjain district did not report any new COVID-19 case or death, according to state officials.