There is a peepal tree like no other on a hillock in Salmatpur in Madhya Pradesh - it costs the state government Rs 12 lakh a year to keep the tree alive. This peepal tree, arguably India's first 'VVIP tree', is growing up five kilometres away from the Sanchi Buddhist complex, a UNESCO World Heritage Site, between Madhya Pradesh's capital Bhopal and Vidisha town.

The Madhya Pradesh government has been spending lakhs on guarding and watering the tree, which has grown quite big now from just a sapling. The people who keep an eye on the tree - four Home Guards - stay on site round the clock.

"I am posted here since September 2012. Four guards are here. Earlier, many people used to come, but now only a few turn up," said Parmeshwar Tiwari, one of the Home Guards. 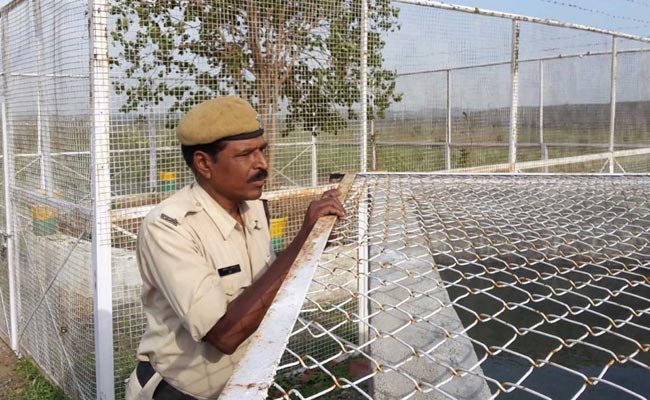 The guards stay on site round the clock

The peepal tree was planted five years ago by former Sri Lankan President Mahinda Rajapaksa, who brought the "holy" sapling from his country.

This 'VVIP tree' enjoys a dedicated water tank, and a botanist from the Madhya Pradesh Agriculture Department visits every week to check its health.

"We have provided four guards for security, water. The entire hill has been allocated to the Buddhist University. The whole area is being developed as a Buddhist circuit," Sub-Divisional Magistrate Varun Awasthi said.

Bhante Chandaratan from the Mahabodhi Society of India at Sanchi explained the concept behind this tree: "In the third century BC... a branch of the original Bodhi Tree, under which Lord Buddha found enlightenment, was taken from India to Sri Lanka and planted in Anuradhapura."

Promoted
Listen to the latest songs, only on JioSaavn.com
Some environmentalists, however, have asked whether resources could have been better used at a time when 51 farmers in Madhya Pradesh have reportedly committed suicide in the past month over debt. The environmentalists have questioned the huge expense in maintaining just one tree. 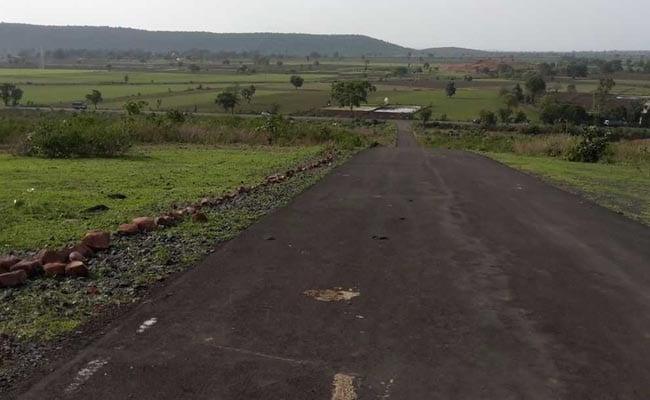 A new road connects Bhopal-Vidisha highway with the hillock

The site where the peepal tree stands is where the Sanchi University of Buddhist-Indic Studies is coming up on a budget of Rs 300 crore. It is spread over 100 acre. For now, the university is being run from a building whose rent is reportedly Rs 20 lakh a month.

A new road connects Bhopal-Vidisha highway with the hillock.