The accused Karan Morwal (30), son of MLA Murli Morwal, has been evading arrest for over six months. 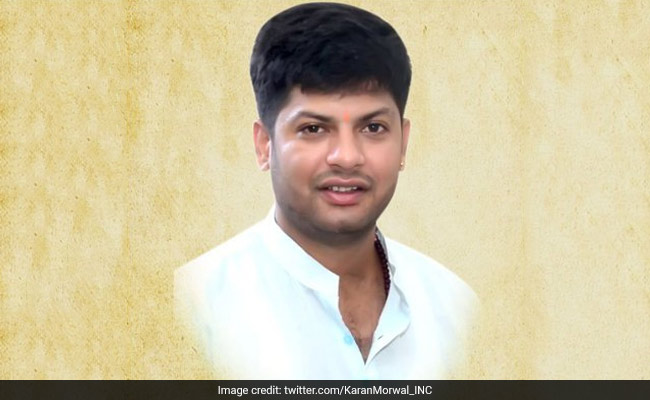 The police on Tuesday questioned the younger son of a Congress MLA in Indore in connection with the rape case against his elder brother, who is missing, an official said.

The accused Karan Morwal (30), son of MLA Murli Morwal, has been evading arrest for over six months.

A case was registered against Karan on April 2 on the complaint of a woman leader who alleged that he had raped her on the pretext of marriage.

“We raided a place in the search of Karan on a tip-off on Tuesday, but he was not found. So we brought his younger brother Shivam to the police station for questioning as he might know about his brother's whereabouts,” Indore's women police station in-charge Jyoti Sharma told reporters.

As soon as he came out, media persons questioned him about his missing son, but the MLA said he didn't want to say anything through the media on the issue.

However, Jyoti Sharma said the MLA has assured officials that he will ensure that his son presents himself before the police soon.