The video shows Mr Singh moving forward without listening to the man, and a companion of the minister pushing aside the complainant. 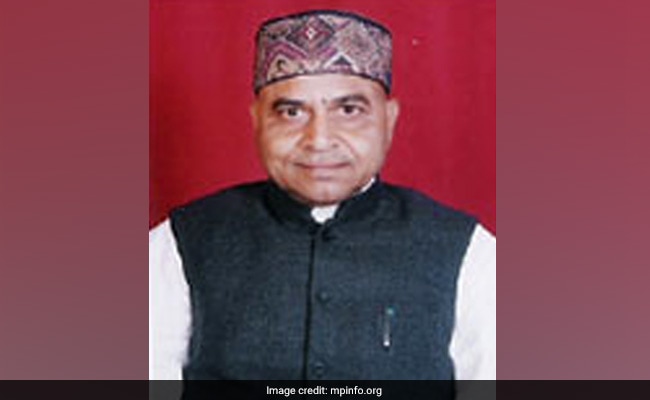 Govind Singh is Co-operative Minister in the Madhya Pradesh government.

A video of a man falling on the feet of a state minister in Madhya Pradesh has gone viral on social media. In the video, the man is seen falling on Co-operative Minister Govind Singh's feet. But Singh allegedly ignored him and walked away.

According to sources, Mr Singh was in Bhopal on Thursday and a number of people met him during the day. Many people submitted their petitions to the minister. During that a man attempted to present his case to the minister and fell on his feet.

The video shows Mr Singh moving forward without listening to the man, and a companion of the minister pushing aside the complainant.

Mr Singh could not be reached for comment despite many attempts.