Among other things, the chapter, titled "Politics of Independent India", describes the BJP as a party which promotes agenda of Hindutva. 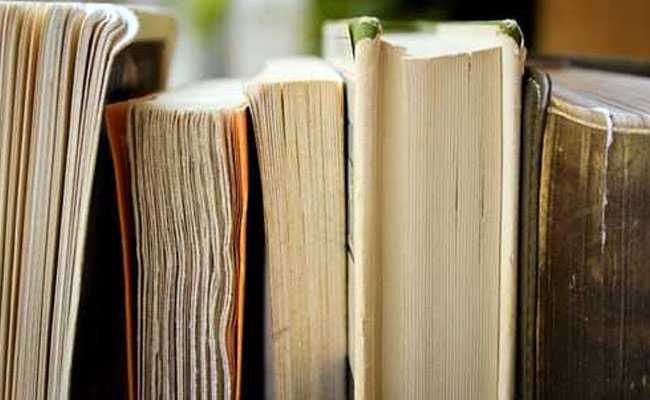 Opposition Congress said the BJP should "accept the truth" (Representational)

The BJP government in Madhya Pradesh today wrote to the Union Human Resource Development (HRD) Ministry, seeking that a chapter on 'politics of independent India' in the Class 12 political science book of NCERT be "corrected".

Among other things, the chapter, titled "Politics of Independent India", describes the BJP as a party which promotes agenda of Hindutva.

"We sent a letter to the HRD Ministry and the NCERT today, asking them to correct the controversial chapter," Minister of State for School Education Dipak Joshi said.

The text book of the National Council of Education Research and Training (NCERT) is taught in private schools affiliated to the Central Board of Secondary Education (CBSE) in Madhya Pradesh, he said.

Mr Joshi told PTI that the way the chapter describes the Godhra incident and its aftermath was totally wrong. Narendra Modi won a state election soon after the Godhra carnage, he noted.

The chapter mentions that violence after the Godhra train burning incident left 1,100 people dead, and Mr Vajpayee asked the Gujarat government to follow the "Raj Dharma".

Mr Joshi also said that the chapter praises the Emergency imposed by Indira Gandhi, which is wrong.

"When we noticed them, we had informed the authorities concerned, seeking their deletion. Some controversial content was scrapped. Now some more such thing have come to our notice," he said.

Opposition Congress said the BJP should "accept the truth".

"The BJP may get the chapter dropped, but it cannot erase people's perception of it being communal," he said.

Promoted
Listen to the latest songs, only on JioSaavn.com
Comments
BJPMadhya PradeshNCERT