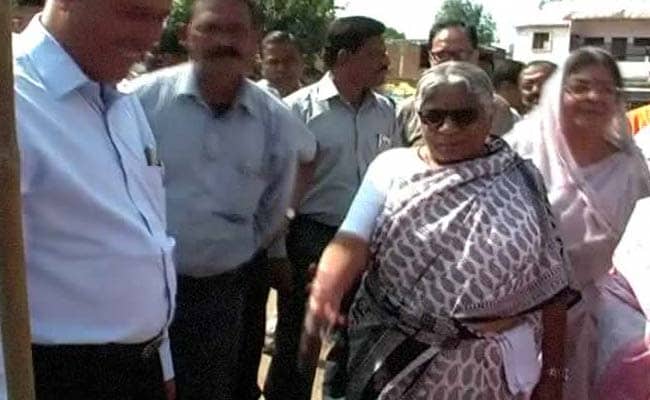 Bhopal: A day after a video clip showing a child being kicked away allegedly by Madhya Pradesh husbandry minister went viral on social media, the government today questioned its veracity and denied the allegation.

Bharatiya Janata Party state spokesperson Hitesh Vajpayee also said the party had a word with the minister. "She denied the allegation. She is a senior woman minister and needs to be trusted for her version. Besides the video clip needs to be investigated too."