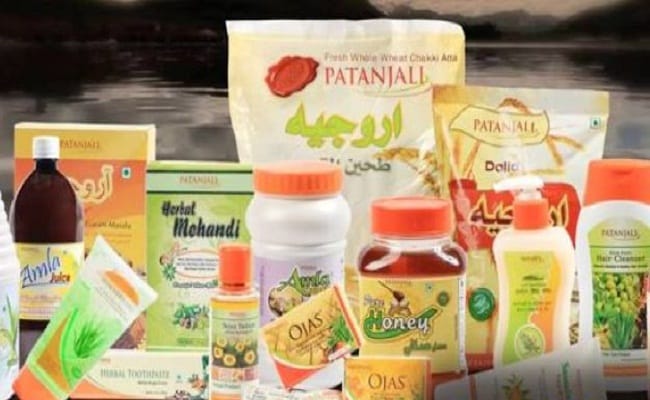 Indore: Madhya Pradesh Government has allotted 40 acres of land to Yoga guru Ramdev-promoted Patanjali Ayurved in Pithampur industrial area for setting up a food processing unit, at the cost of Rs 10 crore.

"We have allotted 40 acres of land to Patanjali Ayurved at Rs 25 lakh per acre. We have sent a letter to the company, asking them to deposit Rs 10 crore in government exchequer for the land," said Kumar Purshottam, MD, Madhya Pradesh Audyogik Kendra Vikas Nigam, Indore.

He said the company plans to invest Rs 500 crore in the proposed unit in the next three years.

Around 5000 people will get direct and indirect employment through this unit.

"Government is providing all those facilities to Patanjali Ayurved as per its policies for food processing units," the MD said.

Besides allotting land at concessional rates to food processing industry, the government also provides them various facilities, including reduced taxes.

Promoted
Listen to the latest songs, only on JioSaavn.com
Meanwhile, state unit Congress spokesperson Narendra Saluja said that it seems the BJP government is "particularly favourable" to Patanjali Ayurved.

"We are not against the companies investing in Madhya Pradesh getting concessions. But, why the government does not show the same promptness in allotting facilities to other companies, which it has shown in the case of Patanjali Ayurved? Is government favourable to this company because its promoter Baba Ramdev is often seen supporting the BJP," he asked.