Madhya Pradesh Chief Minister Shivraj Singh Chouhan condemned the incident in Mandsaur, where an eight-year-old girl was allegedly raped by a man, who abducted her from outside her school. 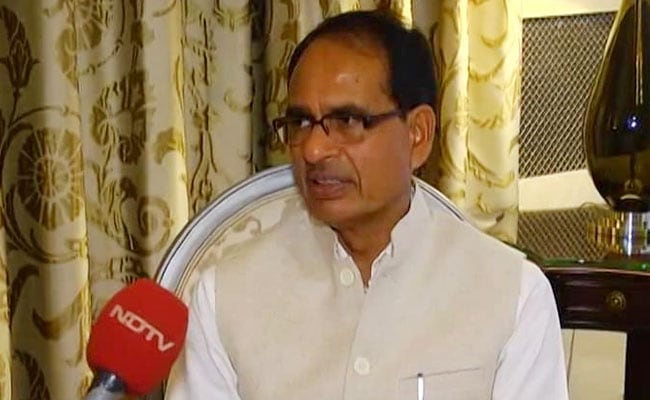 Shivraj Singh Chouhan said, in rape cases, we have made a provision for trial in the fast track courts.

Madhya Pradesh Chief Minister Shivraj Singh Chouhan said on Friday that rapists were "burden on the earth" and do not deserve to live.

He also condemned the incident in Mandsaur, where an eight-year-old girl was allegedly raped by a man, who abducted her from outside her school.

"In cases of rape, we have made a provision for trial in the fast track courts. We will request the high court and the Supreme Court to make a similar provision so that culprits in such crimes get capital punishment at the earliest," he added.

The Madhya Pradesh Assembly had unanimously passed a Bill last year awarding death penalty to those found guilty of raping girls aged 12 and below.

On the Mandsaur episode, Chouhan said, "It was a painful incident. We are with the (victim's) family and keeping an eye on the girl's condition. Her condition is improving and I am in constant touch with the doctors."

"The accused has already been arrested and there is evidence against him. We will ensure through fast track courts that he will get capital punishment at the earliest," the chief minister said.

The incident had taken place on Tuesday evening when the minor was waiting for her family members outside her school in order to go home. The accused, Irfan alias Bhaiyu (20) abducted her and took her to the bus stand area, where he raped her in the bushes near Laxman Darwaja, police have said.

The accused, who even tried to kill her by slitting her throat using a knife, was arrested on Wednesday night.